The Players of “JUMANJI: THE NEXT LEVEL” Get Their Own Posters


Check out the posters below and watch Jumanji: The Next Level in Philippine cinemas December 4. 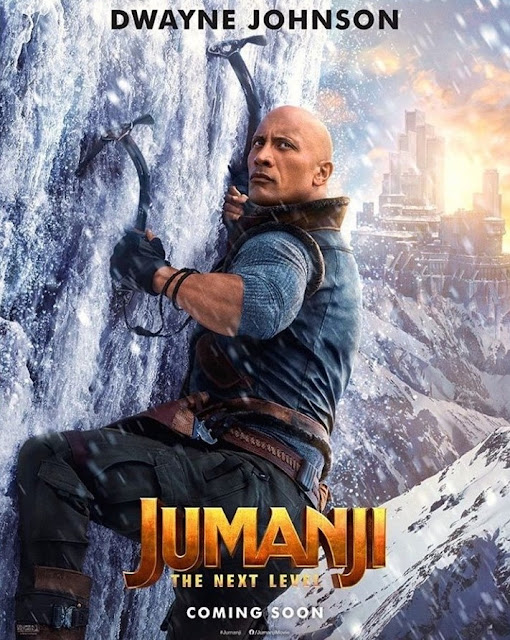 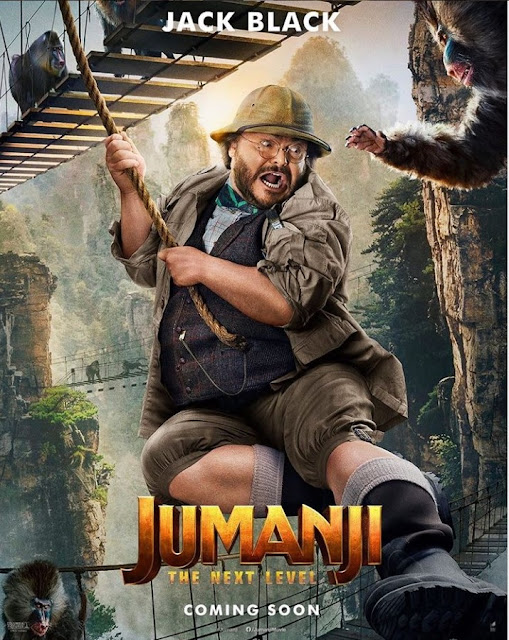 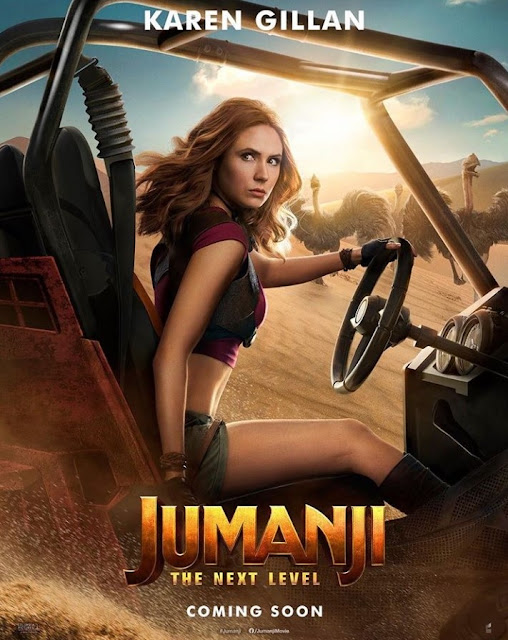 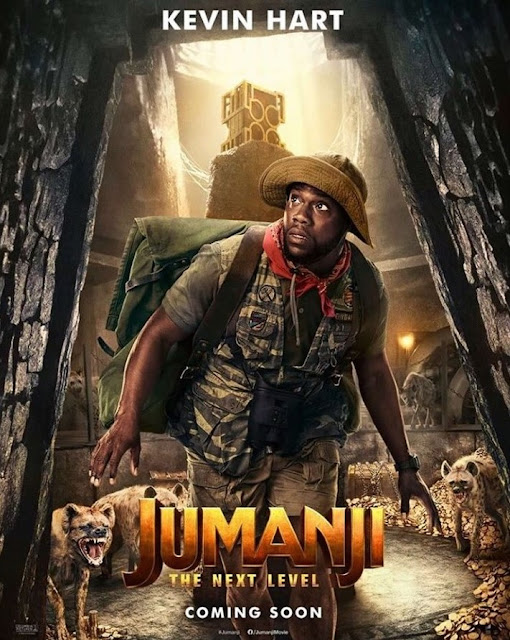 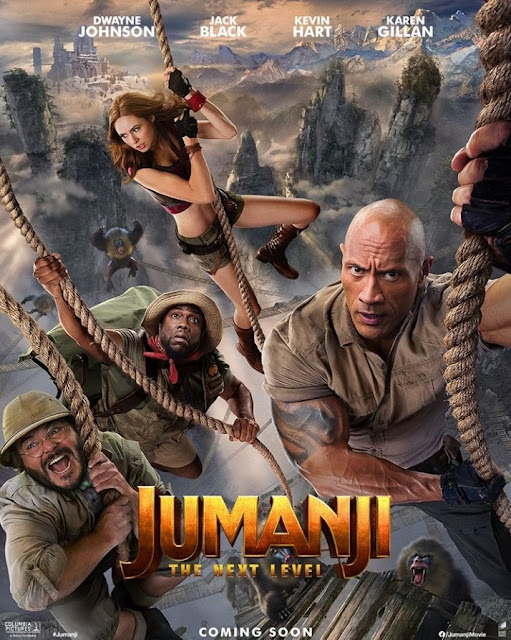