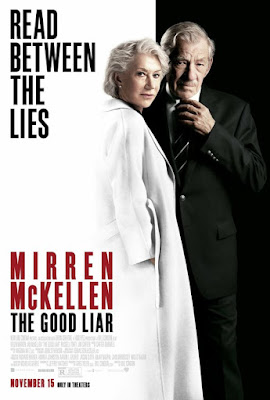 The Good Liar is highlighted by two of Britain's finest that could go all in and maximize the use of their talents in one picture. It started on a high note with an interesting arch as the old chaps enjoyed the technology and deceiving one another. I can say that it is a well constructed story arc, with detailed scenes. One of the key factors that made the film more interesting is the setting. London seems to be the perfect place for a nice gentleman and a fine lady. 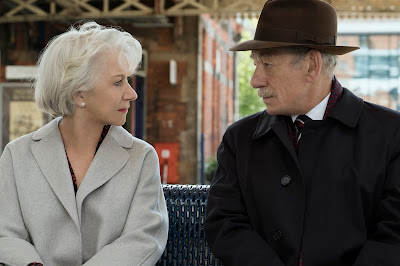 Things started to kick-off when Roy (Ian McKellen) showed his alter ego, adding the right spice to the film. It also has a lot of surprising twists and turns that is fun to dissect. I really want to go on with the details, but I won’t risk spoiling the film, especially at the payoff scenes. 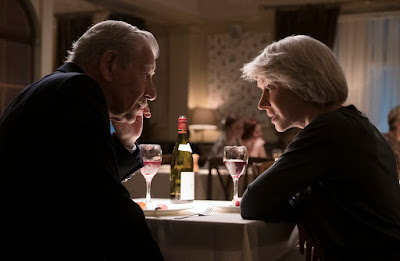 Director Bill Condon pitched a great thriller novel and transformed it to a movie worth of awe. He somehow managed to introduce the audience back to novel with every page displayed in motion. He didn't stray away much from the book and stick to truthfully with the material, unlike his past projects like the Twilight: Breaking Dawn. 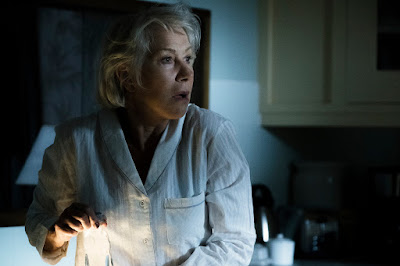 Overall, The Good Liar is a mind-bending film embedded with lies within lied much like how Inception showcased the level of deception. Ian McKellen played the right cards as an old timer and so did Helen Mirren as a lovely and yet an intriguing lady. Twist for a twist of how fate and luck molded a grand reveal.

“The secrets you tell to yourself, God, the Devil and to the dead” – Betty McLeish