Sam Claflin, Noah Centineo are No Saints in “CHARLIE’S ANGELS” 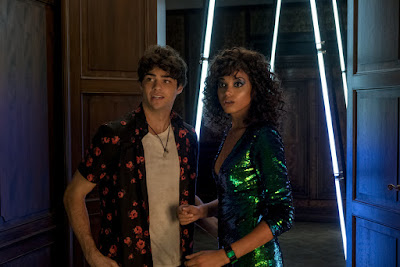 Two of today’s most exciting actors, Sam Claflin (Me Before You, The Hunger Games) and Noah Centineo (Netflix’s To All the Boys I’ve Loved Before) join the brave, new trio of women investigators in Columbia Pictures’ new action-adventure Charlie’s Angels.


Director Elizabeth Banks takes the helm as the next generation of fearless Charlie’s Angels take flight. In Banks’ bold vision, Kristen Stewart, Naomi Scott, and Ella Balinska are working for the mysterious Charles Townsend, whose security and investigative agency has expanded internationally. With the world’s smartest, bravest, and most highly trained women all over the globe, there are now teams of Angels guided by multiple Bosleys taking on the toughest jobs everywhere.

In this movie, we meet Elena Houghlin (Naomi Scott), a brilliant scientist and engineer who has created Calisto, a sustainable energy source designed to revolutionize the way we power things. When her bosses rush her invention to market, she warns them there is a flaw in the system: in the wrong hands, it can be used as a deadly weapon. Unfortunately, her bosses turn out to be The Wrong Hands, so Elena turns to The Townsend Agency for help. A contemporary whistleblower story worthy of the 21st Century Angels, Elena’s fight for justice ignites a globe-trotting adventure to get the device back before something terrible happens. 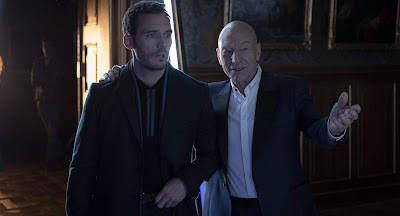 As Elena’s “handsome nerd” assistant Langston, Noah Centineo was already the internet’s boyfriend (thanks to rom-com To All the Boys I’ve Loved Before) when he signed on to the project. So it’s fitting that he and Jane (Ella Balinska) awkwardly hit it off. “People were all stoked about Noah, sighing and stuff,” says Kristen Stewart. “And I was like, he's cool but who is this kid? They had to tell me. An oh man, he is seriously charming. It's no joke.”

“My character’s got a goofy element to him, but he’s pretty well-rounded, though,” shares Centineo. “He’s not goofy when you should be serious. He won’t just crack a joke when it shouldn’t be there. But he’s also not afraid to make fun of certain normal structures.”

Meanwhile, Claflin plays Elena’s boss, the CEO Alexander Brok who’s backed by a mysterious partner and plans to use Calisto for evil. 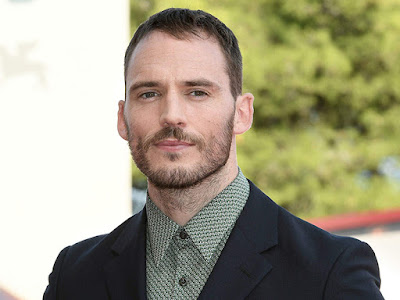 Alexander is the kind of guy who lived in his own head until he happened to invent tech that made him the rich man he is today, explains Claflin. "But with that, he surrounds himself by people that say, 'Yes. Yes, Mr. Brock.' So I think he's kind of spoiled in many respects. But he's not too sure of exactly what's going on." 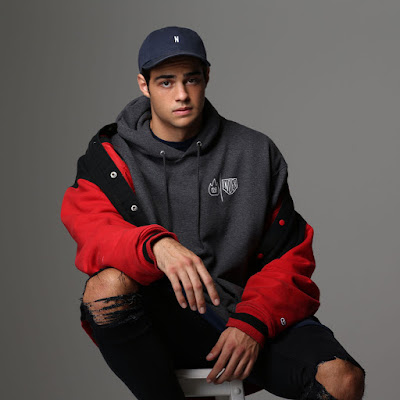 Noah Centineo proved 2018 to be his breakout year. With two highly successful films, he experienced an incomparably steep rise to fame within a matter of weeks.

His rise began with the release of To All the Boys I’ve Loved Before, a film adaptation of Jenny Han’s YA best-seller, which was released on Netflix in August 2018. Centineo will reprise his role in the sequel To All the Boys: P.S. I Still Love You on Netflix on February 12, 2020. 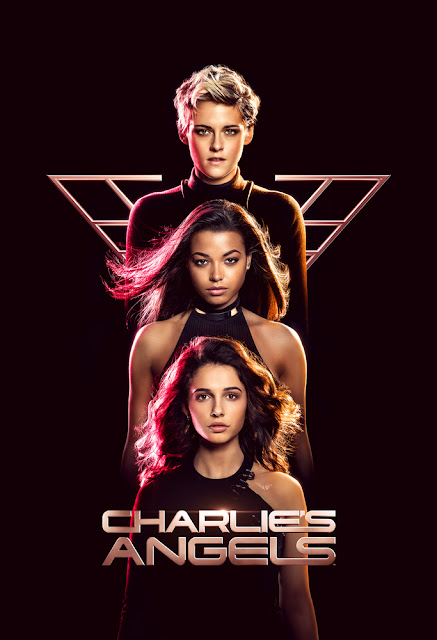