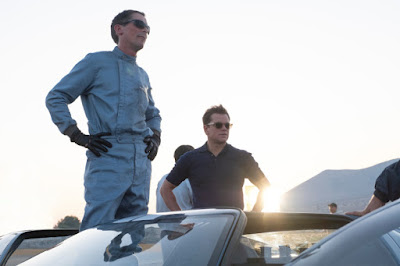 Unravel why Le Mans 1966 is one of the greatest stories never told in this film directed by acclaimed filmmaker, James Mangold, starring Academy Award®-winners Matt Damon and Christian Bale


In the racing world, one of the greatest David vs. Goliath moments was during the Le Mans ’66 where American automobile maker, Ford, competed and triumphed against the leading Italian race car brand, Ferrari. The rest was history – a story that is now revving up to hit the big screen.


Based on true events, FORD v FERRARI follows the story of the trailblazers behind the legendary victory – the visionary American car designer, Carroll Shelby (Matt Damon), and the fearless British driver, Ken Miles (Christian Bale), who built a revolutionary race car for Ford Motor Company and took on the dominating race cars of Enzo Ferrari.


Steering the wheel is Oscar®-nominated director James Mangold who pulls audiences into the fast-paced, exhilarating world of race cars, zooming in on the craft that goes into each mean machine down to the death-defying sport itself.


“I love cars, I love the gear, but I find the world, the pursuit of perfection, fascinating. I think it’s a great allegory for almost anything in life and I love the sense of speed and the danger of it all,” said James Mangold. “It moves you to think about these daredevils and innovators at the edge of technology, before there were computers, even calculators. They would sketch and tinker and try it out, and learn just from trial and error.”


The film promises some of the most visceral racing sequences ever committed to film, capturing the intensity and the danger on the tracks. “These cars were rocket-ships going down the Mulsanne Straight on the Le Mans track at 230mph,” Christian Bale shared on talking about the real-life Le Mans ‘66.


Beyond its action-packed scenes and its spotlight on the race car industry, FORD v FERRARI is a film for all; centering on themes of friendship, trust, and perseverance against all odds. Matt Damon and Christian Bale both deliver strong, award-winning performances that capture the essence of the film and the unique bond of the real-life race car legends.


According to Matt Damon, “It’s such an amazing story and this distillation of the story down to the two guys, down to this friendship between Miles and Shelby, I thought was just the perfect way in. It was also really relatable because it showed the universality of this friendship. Theirs is a classic underdog story.” 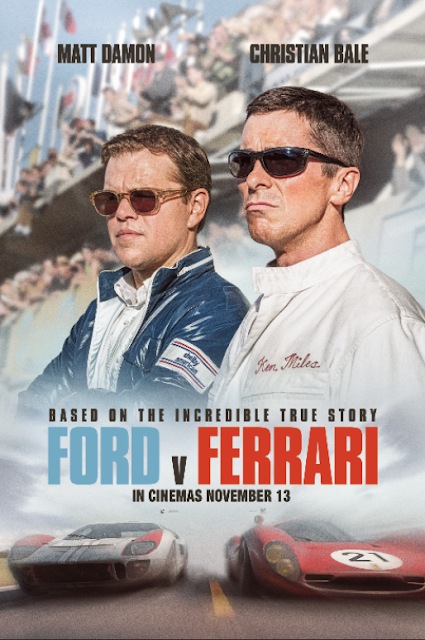