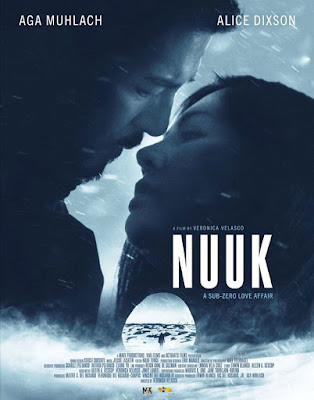 Nuuk really has a very intriguing but misleading trailer. It seems like all plot points were already released on it but it was just a snippet of everything that you're going to experience in the entire movie. 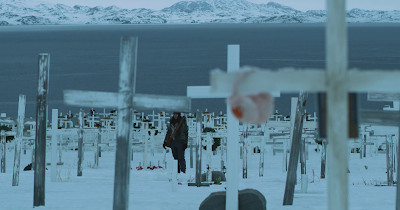 At first, we thought that it was just a simple love story that is set on Nuuk, Greenland with two iconic stars who reunites on the screen after so many years. However, Director Veronica Velasco has a lot in mind, which would definitely surprise the audience with her sweet twists and turns that no one would expect. 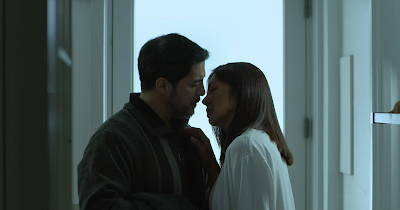 For me, this film really has a heavy material, with a lot of serious notes for a viewer to absorb. The good thing is that is handled with care and acted professionally by its committed stars who gave their all in making this project special. Alice Dixson shows her mastery in acting as she completely disappeared in her role and really sold her performance as Elaisa. We love how she injected all her emotions in every scene. Aga Muhlach, on the other hand, shows that he is steady as always and kept his tone stable while hitting the true agenda of his character. 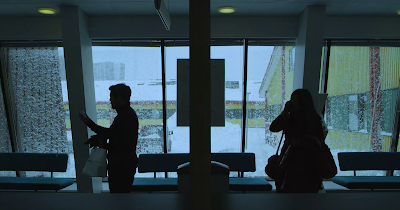 We can't elaborate more as we might spill some important plot details. There is so much weight here that a lot of the viewers were left shocked when the credits rolled down. Kudos to Director Veronica Velasco for delivering a special roller coaster film to remember. 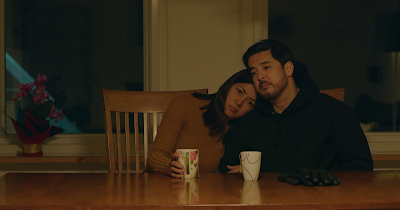 Overall, Nuuk builds a simple story through the gorgeous icy Greenland and hits a stunning payoff that you can never guess. It will completely blew your mind afterwards and will leave you in shock for a couple of minutes and we liked how Aga Muhlach and Alice Dixson turn back the clock and provided solid performances from start to finish.