Posters For “JUMANJI” Sequel, “BEAUTIFUL DAY,” “THE TURNING” Are Here!


One-sheet artworks for the comedy adventure Jumanji: The Next Level, the inspiring drama A Beautiful Day in the Neighborhood and the horror thriller The Turning have just been shared by their studios.  Check the posters below and watch the three films in Philippine cinemas soon. 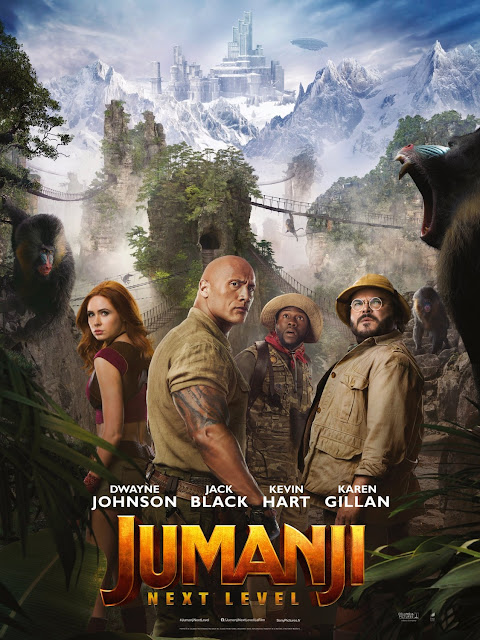 About Jumanji: The Next Level

In Philippine cinemas December 4, Jumanji: The Next Level is distributed by Columbia Pictures, local office of Sony Pictures Releasing International.  Use the hashtag #JumanjiTheNextLevel 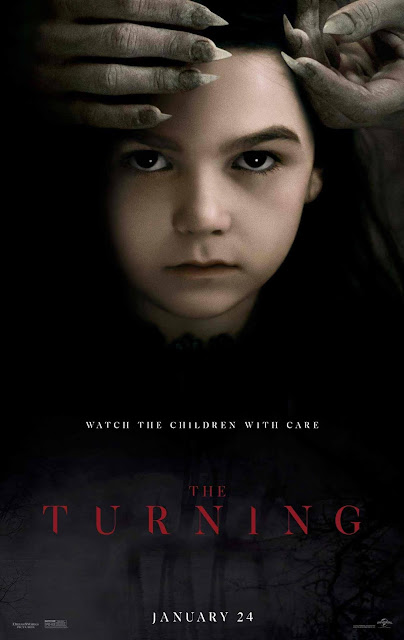 For more than 100 years, a deeply haunting tale has been passed down to terrify audiences. Next January, DreamWorks Pictures’ The Turning takes us to a mysterious estate in the Maine countryside, where newly appointed nanny Kate is charged with the care of two disturbed orphans, Flora and Miles. Quickly though, she discovers that both the children and the house are harboring dark secrets and things may not be as they appear. 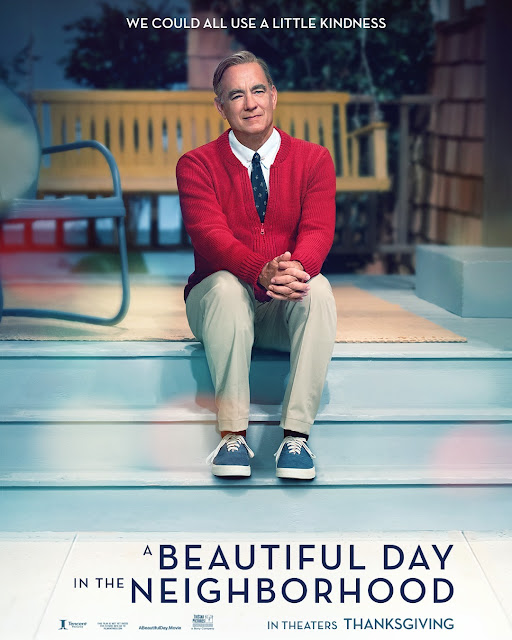 About A Beautiful Day in the Neighborhood

Tom Hanks portrays American children's television icon Mister Rogers in A Beautiful Day in the Neighborhood, a timely story of kindness triumphing over cynicism, based on the true story of a real-life friendship between Fred Rogers and journalist Tom Junod. After a jaded magazine writer (Emmy winner Matthew Rhys) is assigned a profile of Fred Rogers, he overcomes his skepticism, learning about empathy, kindness, and decency from America’s most beloved neighbor.

Directed by Marielle Heller, the film is written by Micah Fitzerman-Blue & Noah Harpster, inspired by the article "Can You Say. . . Hero?" by Tom Junod.  The cast is led by Tom Hanks (Sully, Bridge of Spies), Matthew Rhys (The Post), Susan Kelechi Watson (TV’s This Is Us) and Chris Cooper (Live by Night).

In Philippine cinemas soon,  A Beautiful Day in the Neighborhood is distributed by Columbia Pictures, local office of Sony Pictures Releasing International.  Use the hashtag #ABeautifulDayMovie

====
A Beautiful Day in the Neighborhood Columbia Pictures Philippines Jumanji: The Next Level Press Release The Turning Trailers