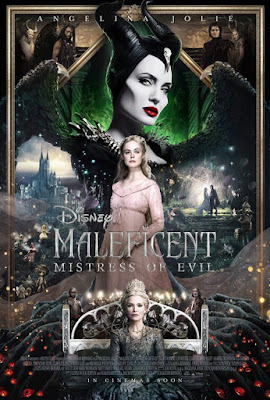 
Angelina Jolie returns in Mistress of Evil, the anticipated sequel for Maleficent. The film gracefully asserts the effort in making it more extravagant than its predecessor. It upgraded all the visuals and made it much enchanting on the screen, especially when you're watching it on IMAX. We love how the color was distributed thoroughly, which is simply an eye candy to our eyes. 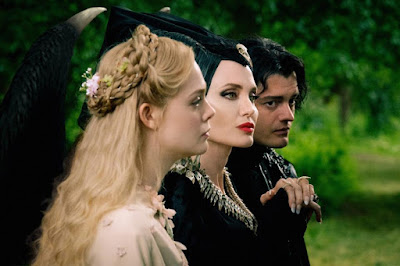 As for the story, the film may have went on to shed out the basic structure. It feels like your just reading your favorite classic fairy tale. However, the reader is transported to that magical place meeting a lot of extraordinary creatures and characters as if you're a part of it. 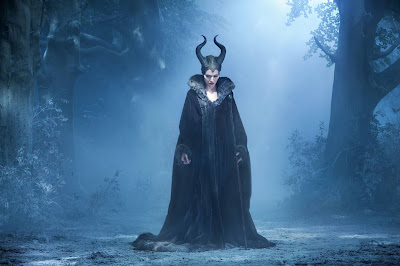 Jolie's magnetic performance lights up the screen as her presence alone kept the film on the right track. She truly embraced the character and pushed hard to impress the audience to make a mark. Elle Fanning, on the other hand, was remarkable as Aurora. She continues to excel on her craft, and we can't wait to see more of her in other projects. We also liked how Michelle Pfeiffer stole the spotlight as the villainous Queen Ingrith. She totally made the audience irritated each time she appears in a scene. 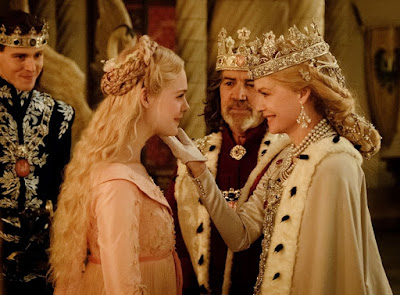 Overall, Maleficent: Mistress of Evil sticks to the basic story line structure with powerful visuals to back everything up. Angelina Jolie nails it again as Maleficent while Elle Fanning simply shines as Princess Aurora. Once again, Disney pulls off a great sequel filled with love, lessons and magic.
Lakwatsera Lovers rates it 8.5 out of 10 stars