See The Anti-Hero Up Close in Two New “JOKER” Posters

Check out the one-sheet artworks below and watch “Joker” in Philippine cinemas October 3.

(Watch the film’s final trailer below) 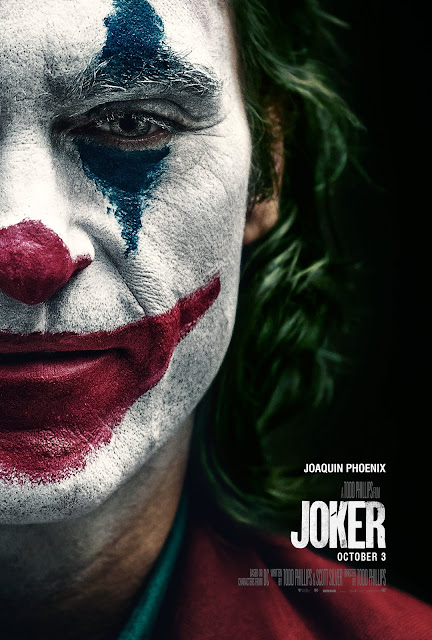 Oscar nominee Phillips (“Borat,” “The Hangover” trilogy) directed from a screenplay he co-wrote with Oscar-nominated writer Scott Silver (“The Fighter”), based on characters from DC.  The film was produced by Phillips and Oscar nominee Bradley Cooper (“A Star Is Born,” “American Sniper”) under their Joint Effort banner, and Oscar nominee Emma Tillinger Koskoff (“The Wolf of Wall Street”).   It was executive produced by Michael E. Uslan, Walter Hamada, Aaron L. Gilbert, Joseph Garner, Richard Baratta, and Bruce Berman. 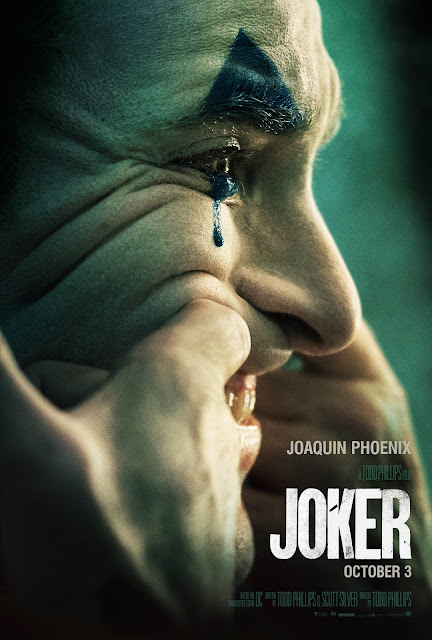 “Joker” is distributed in the Philippines by Warner Bros. Pictures, a WarnerMedia Company.  Use the hashtag #JokerMovie