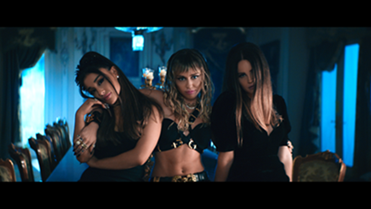 New York, NY (September 13, 2019) – When Charlie’s Angels hits theaters this November – for the first time in the entire history of the franchise, films and television, directed by a woman, Elizabeth Banks – the new Angels will move to the beat of Ariana Grande, Miley Cyrus, and Lana Del Rey as Republic Records and Sony Pictures Entertainment release their song “Don’t Call Me Angel (Charlie’s Angels)” and the song’s official music video. The track, which features co-writing credits from all three of the artists, was recently featured in the film’s trailer and is the lead single from the upcoming Charlie’s Angels (Original Motion Picture Soundtrack). The soundtrack is co-executive produced by Ariana Grande, Savan Kotecha, and Scooter Braun and will be available November 1, 2019 via Republic Records, two weeks prior to the films November 14, 2019 release.

Check out the official video of “Don’t Call Me Angel (Charlie’s Angels)” at bit.ly/DCMAVideo.

Check out the trailer for Charlie’s Angels at https://youtu.be/3xFbJXM7QDQ

Director Elizabeth Banks stated, “It was important to me to kick off Charlie’s Angels with a huge female-powered anthem driven by a big voice – but to get three of the biggest voices out there? It’s a dream come true! What Ariana, Miley and Lana have delivered surpasses even my high expectations. Their song is resonant and meaningful, and it kicks major ass.” 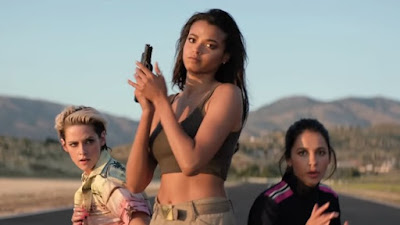 ABOUT CHARLIE’S ANGELS
Director Elizabeth Banks takes the helm as the next generation of fearless Charlie’s Angels take flight. In Banks’ bold vision, Kristen Stewart, Naomi Scott, and Ella Balinska are working for the mysterious Charles Townsend, whose security and investigative agency has expanded internationally. With the world’s smartest, bravest, and most highly trained women all over the globe, there are now teams of Angels guided by multiple Bosleys taking on the toughest jobs everywhere. The screenplay is by Elizabeth Banks from a story by Evan Spiliotopoulos and David Auburn. 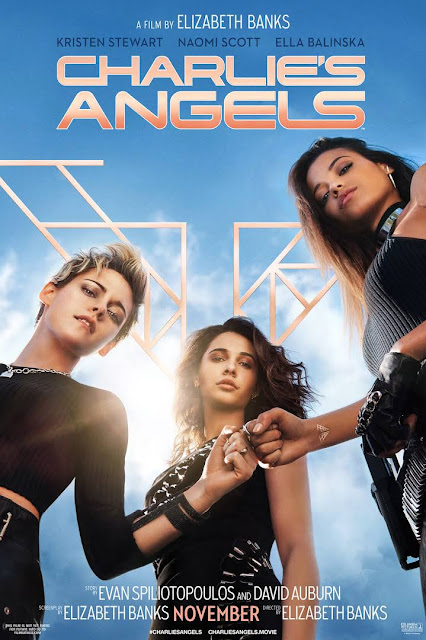