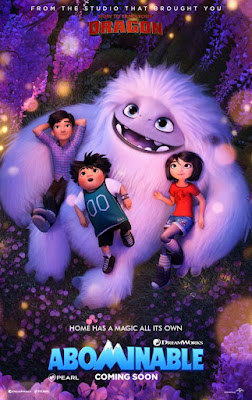 
Abominable is the first major co-production between DreamWorks and China's Pearl Studio and the collaboration turns out to be a success as the film generates a complete animation package that could be enjoyed by the whole family. 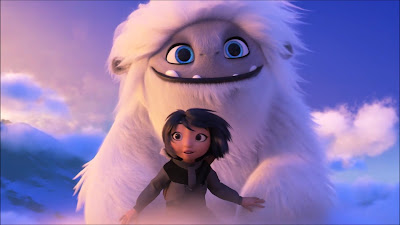 Animated films tend to have a same story structure which Abominable followed by the book. However, the film didn't take a step back with its glorious designs and extraordinary animation. It is pretty colorful throughout which is quite special as a whole. I also love how they managed to put life to the quirky characters and made them walk through an extraordinary adventure. 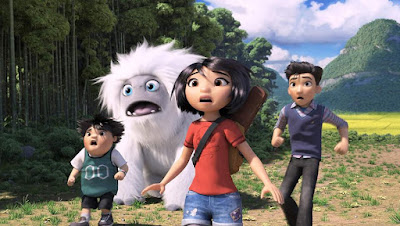 If How to Train Your Dragon was anchored by the cute and bubbly Toothless, Abominable is carried by the fluffy Yeti named Everest. He easily connects to the audience with his fun antics and irresistible character design. After watching the film we wished that these adorable Yetis existed.

The film may lack on depth, but the simplistic attack gives our younger viewers the privilege to enjoy everything. It also features gorgeous and vivid backdrops, which let our kiddie heart out while watching the film. There are also a bunch of fun scenes that keeps our attention glued on the screen. 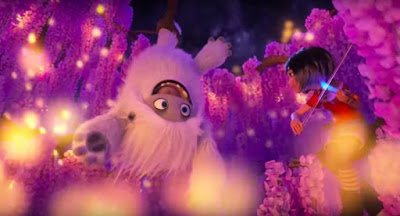 Overall, Abominable rides on a familiar territory but has a lot of upgraded elements that made the film shine and unforgettable. Everest the yeti grabs the same likability factor of Toothless, which actually made the whole film fun, special and entertaining from start to finish. It is a perfect flick for the entire family to share, and we will not be surprised if a sequel comes out soon.

Lakwastera Lovers rates it 9 out of 10 stars