Weathering With You: Movie Review 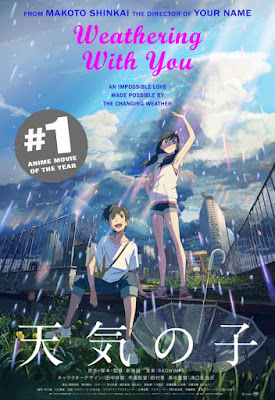 
Who would have thought that nature can be tackled into an anime movie? Though it’s a bit subtle, the movie shows a realistic phenomenon not just in Japan but also around the world. It has a different feel and vibe which are quite special by all means. 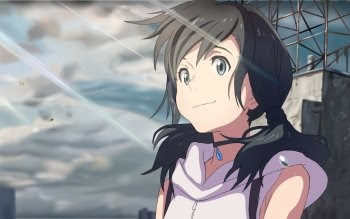 The issue about global warming today is a serious thing to deal with, and we cannot deny the fact that it’s quite alarming. The film shows a unique perspective about climate change, and this is an interesting material to tackle. I love how the flow of the film which allows the viewers to appreciate everything that is happening in the story. 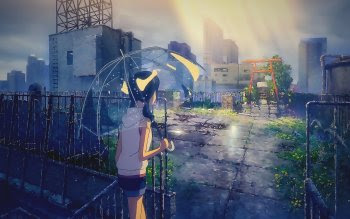 “Weathering with You” is literally about the weather - yup, isn’t it too obvious? However, this is also about two teenagers who will be connected by the weather and their struggles in life. This movie is much more than your typical teenage love story. It has smart and stylish visuals, a killer soundtrack and characters were simply astonishing, beautiful and relatable. 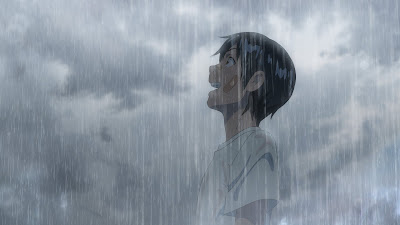 Director Makoto Shinkai brought the audience again to another magical and spectacular scenery through his exceptional talent in writing a good story and directing a majestic animated film.  He came up with a great follow-up to "Your Name" and gave out tons of exciting pieces plus few surprises along the way. 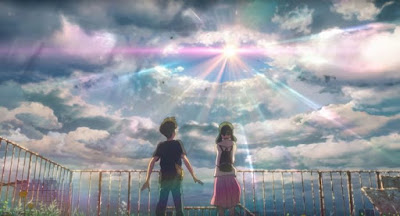 The film will not just teach you to deal with rain or sunshine; it will connect you to the weather and your inner-self.  Just like “Your Name”, this is a must-watch movie that will put a smile in your face and tears on your eyes. Anime lover or not, this film has a something unique you shouldn’t dare to miss on the big screen.