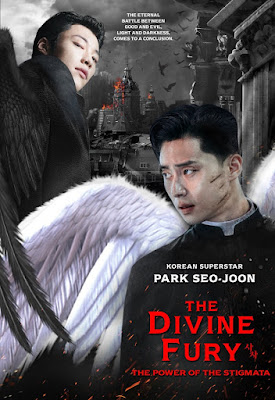 Will you ever question God or your religion? This is what The Divine Fury implies on its material and yet, it's quite an interesting take as a whole mixing it with horror, humor and a bit of martial arts action on the side. When I first saw the trailer, I thought that it would be an MMA type of film with Park Seo-Joon leading the charge. However, the film played out the interesting premise and as expected Korean films never fail to impress us. 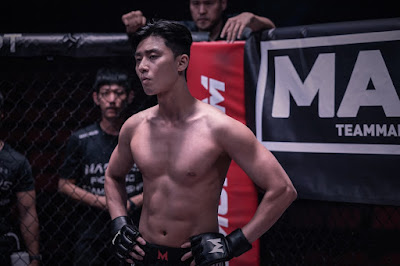 There are a lot of exorcism films made each year, and it is really hard to put your own style so it could stand out among the rest of it. The good thing about The Divine Fury is the fact that it didn't simply focus on one victim but felt like a video game whose your hero needs to face different stages to reach the final enemy. I also loved the connection between Park Seo-Joon and Ahn Sung-kee as you really feel the chemistry between their characters. The only drawback here are some of the special effects were quite unpolished and has a lot of room for improvement. 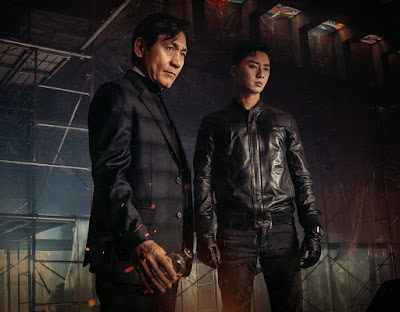 It isn't surprising that Park Seo-Joon has a lot of fans here in the country as the actor is pretty talented. He is versatile and has that undeniably charming appeal he brings to any role given to him. Here effortlessly played his character and gave out the right emotional weight into it. Ahn Sung-kee on the other hand, easily came out with a balanced performance and sells his priest portrayal to the viewers in no time. 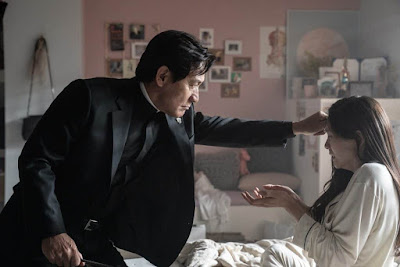 The Divine Fury is boosted by strong performances coming from Seo-joon Park and Sung-Ki Ahn as this Korean exorcism film drops its own flavor and style to sell the overall premise. The movie also delivers the strong message of faith and balanced it with thrill and a bit of comedy throughout. Kpop fans can easily dig into this especially when you have a bankable and talented star whom you can rely on to do the job.

Lakwatsera Lovers rates it  8.5 out of 10 stars