The Art of Racing in the Rain: Movie Review 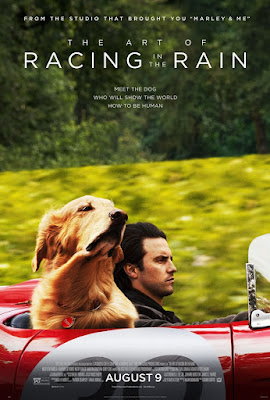 
Admit it, that it  is pretty hard to resist to see a film whenever dogs are involved on its plot. It is quite easy to appreciate each time a cute furry friend enters the picture, especially when that dog is voiced by Kevin Costner. 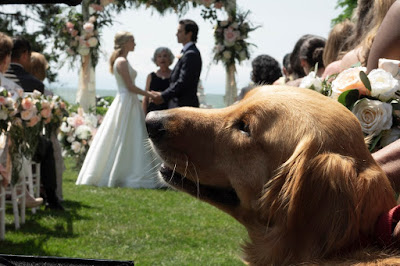 The Art of Racing in the Rain is a perfect film for this gloomy and rainy weather as it has an equal mix of drama and comedy throughout. It is a movie about a dog named Enzo (voiced by Kevin Costner) who was adopted by a race-car driver, Denny Swift (Milo Ventimiglia). 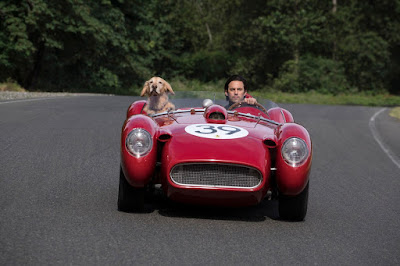 Technically, the film was wholly invested on the dog's narration which has the similarities from the hit "A Dogs Purpose." Yes, it has some chunks of funny moments from the witty dog that he is and Kevin Costner surely plays it off with his own style of voice acting. There were some scenes that were really heart-felt and caught us off-guard. 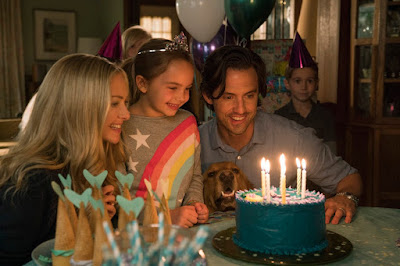 As for the stars, Milo Ventimiglia has the undeniable charm in his personality making it easier to love his character. He came up big with those melancholy moments that could touch your heart. Same with Amanda Seyfried who never fails to impress us. She was simply right on cue, and you couldn't ask for more in her performance. 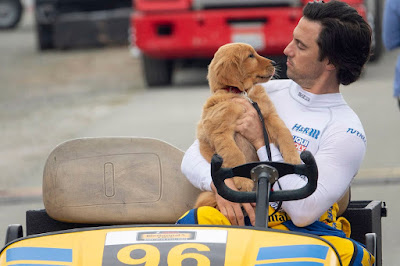 Overall, The Art of Racing in the Rain is a furtastic and adorable by all means. It is so easy to appreciate especially for the dog lovers out there. It may be a bit predictable, but you simply couldn't resist the fact that it is a dog movie, and all dog movies are freaking lovely.