“THE ADDAMS FAMILY” Characters are ready For Their Close-Up 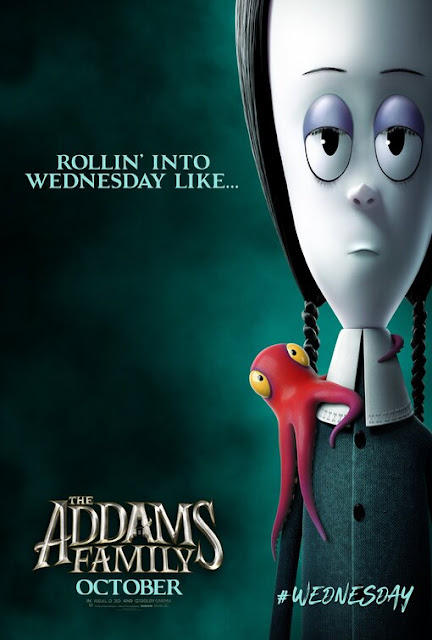 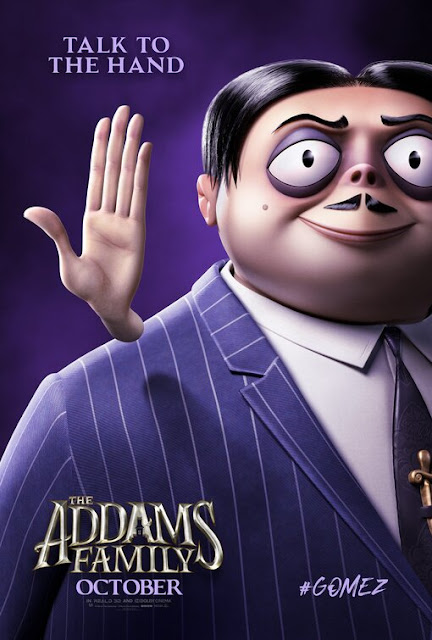 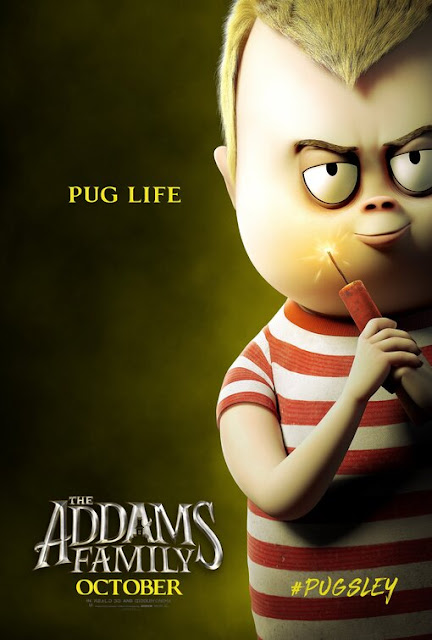 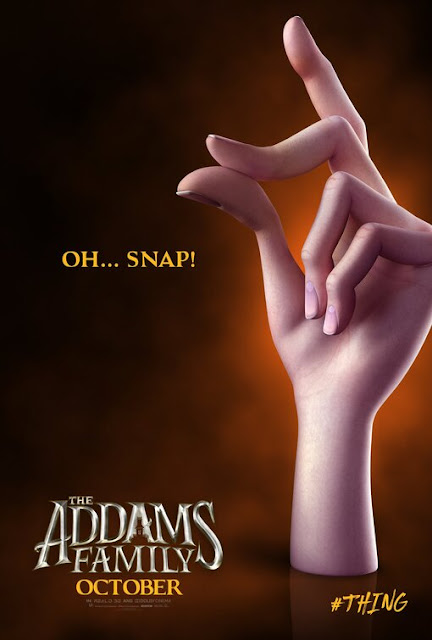 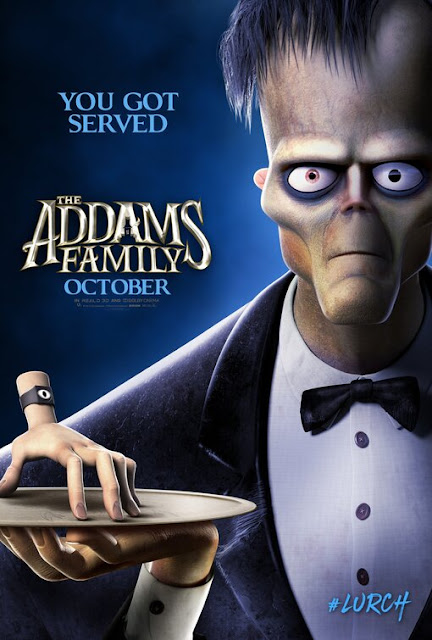 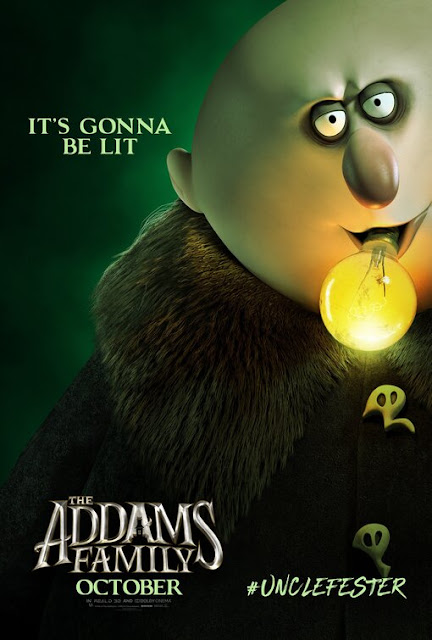 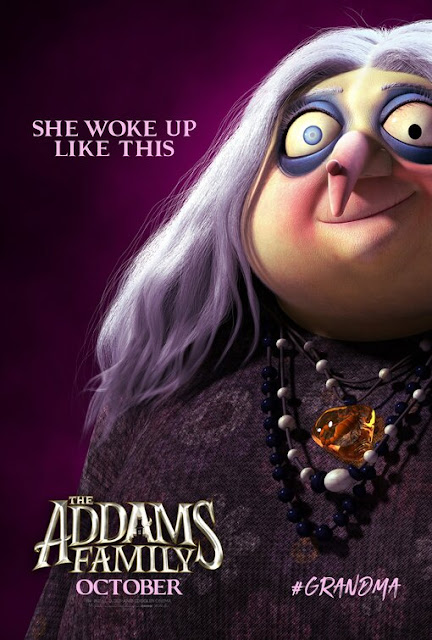 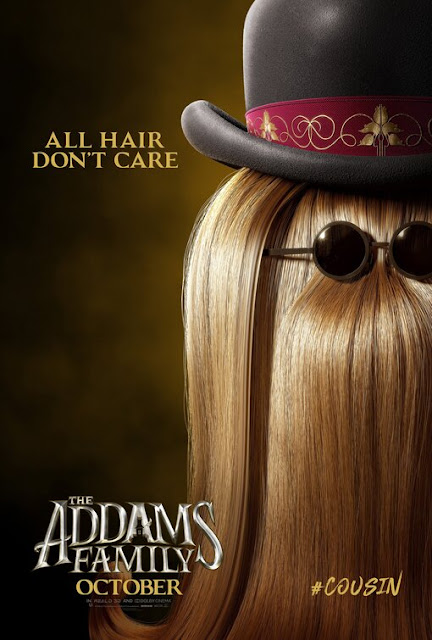 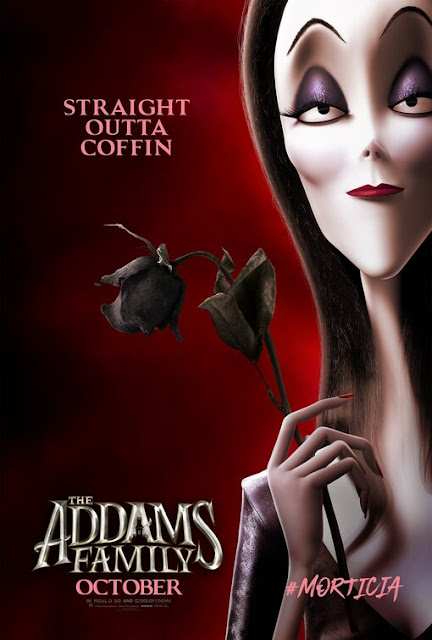 About The Addams Family
The Addams Family’s lives are turned upside down when they realize the town next door is suddenly full of uptight suburbanites led by an over-the-top TV host who is trying to build the perfect world- her way! – and who will stop at nothing to get rid of a freaky family like the Addams. If that’s not bad enough, Wednesday has to go to public school for the first time, and Pugsley has to prepare for a big performance that the extended Addams family from across the globe will be coming to judge. What could possibly go wrong?”
Directed by Conrad Vernon and Greg Tiernan, the film features a voice cast led by Oscar Issac as George Gomez Addams, Charlize Theron as Morticia Addams, Chloe Grace Montez as Wednesday Addams, Finn Wolfhard as Pugsley Addams, Nick Kroll as Uncle Fester, Allison Janney (I, Tonya) as the Addams’ arch nemesis Margaux Needler, Elsie Fisher (Eighth Grade) as Parker Needler and Bette Midler as Grandma.
The Addams Family is distributed in the Philippines by United International Pictures through Columbia Pictures.  Follow us on Facebook at https://www.facebook.com/uipmoviesph/ ; Twitter at https://twitter.com/uipmoviesph and Instagram at https://www.instagram.com/uipmoviesph/. Use the hashtag #MeetTheAddams.
Press Release The Addams Family United International Pictures