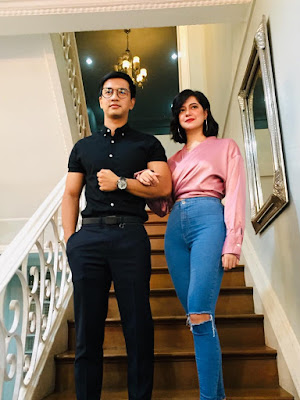 
Pista ng Pelikulang Pilipino 2019 is just around the corner and one of the most anticipated entries for this year is Rod Marmol's Cuddle Weather. Last night, was the Grand Media Launch of the film where the lead stars Sue Ramirez and RK Bagatsing together with Director Rod Marmol fiercely answers the no holds barred questions from the media guests.


When the teaser trailer and poster went out, it simply sparked like wild fire through different social media platforms. In the film, Sue and RK will portray characters that are in the prostitution industry. However, despite a sensitive material, Director Rod Marmol insists that this film has a lot more elements to offer rather than a sex film. It still falls on a under the romantic-comedy genre but this time around, they came up with a unique story to tackle. 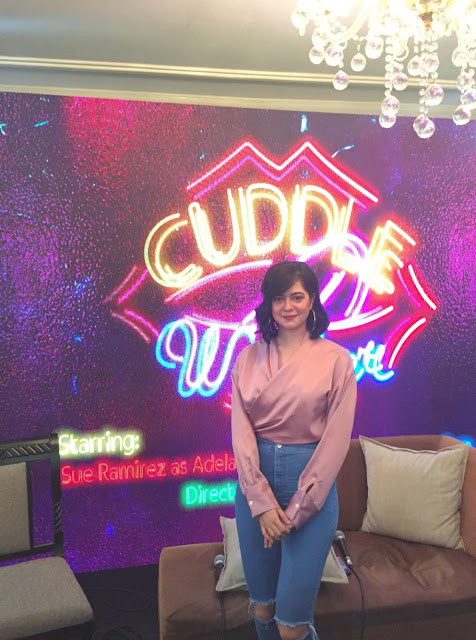 Sue explains that she really prepared physically and mentally before taking on to this project and even interviewed people with the same line of work. She also said that she now respect these people because their job isn't easy. She also added that Cuddle Weather would change your perspective about this line of work because there are more things involve other than sex as every person had their own story to tell. This is the profession they took and this is where they get the money to feed their families every day.
Synopsis:
Sue Ramirez will play as Adela Johnson, an experienced call girl who aspires to become a high-end prostitute. RK Bagatsing, on the other hand, will play as Ram a wait listed seaman who ventures into prostitution  to earn money for his family. 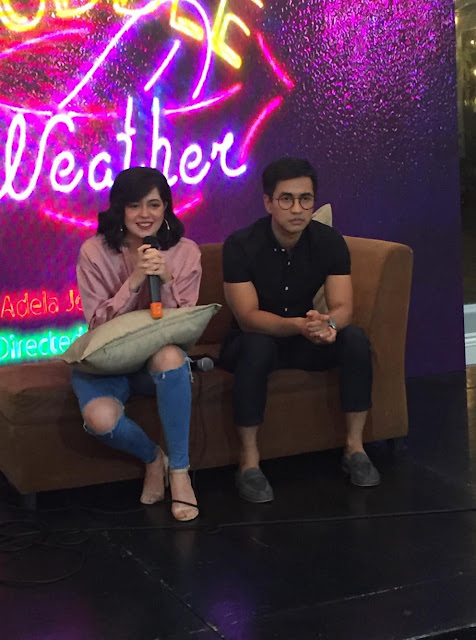 It is 'love at first sound' when they meet. They're having a boring sex with their respective clients in adjacent motel rooms, until they hear each other's sexy moans which ultimately help them reach their orgasm. Ram later on finds out how skilled Adela is. He then convinces her to teach him the ways of a hustler sex worker exchange of a fee.

They start a mentor - mentee relationship which slowly turns into an odd romance. They become 'cuddle partners' which means that at the end of every night of countless fucking, they can always count on each other's hugs to comfort their overused and under loved bodies to sleep.

But as their connection deepens, both Adela and Ram start to doubt their capacity to start and maintain a serious relationship. Having seen too much loveless lovemaking, both believed that happiness can come without a price. 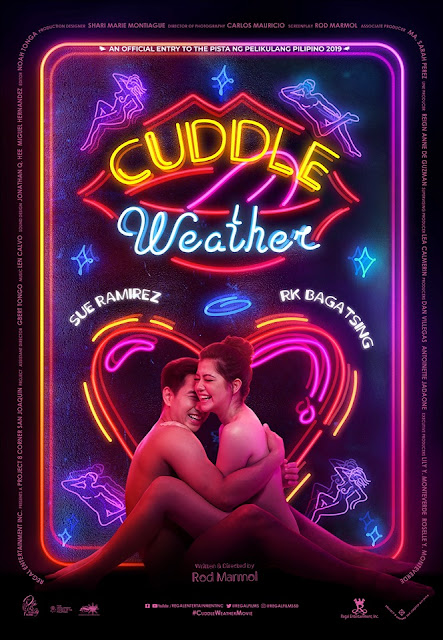