Ready or Not: Movie Review 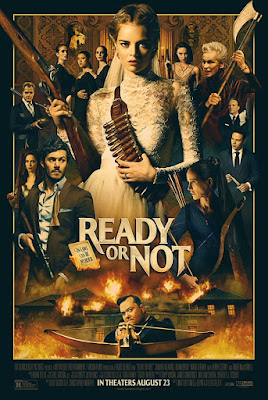 
Ready or Not has a decent trailer making you crave for it so you can watch it soon. Well, the problem is solved as the film is slated to open tomorrow in cinemas nationwide. Well, we were lucky enough to attend the advance screening of it last Friday night, and we can vouch that the hype is real as the movie was bloody, fun and entertaining throughout. 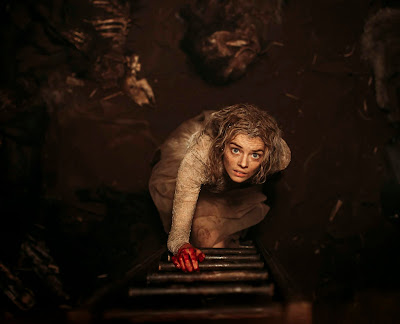 It may have an absurd premise, but it doesn't take away the fact that the film really had a lot of clever ideas to make the material stand out. It is well-written and handovers the excitement to the audience on a silver platter. If you love blood and gore, well this film should easily enter on your watch list as this wouldn't disappoint you. There are a lot of enjoyable moments plus the dark humor was injected into the whole duration of the movie. The only drawback here is maybe the questionable ending. They could have made it in another way but nonetheless, it was still fairly acceptable. 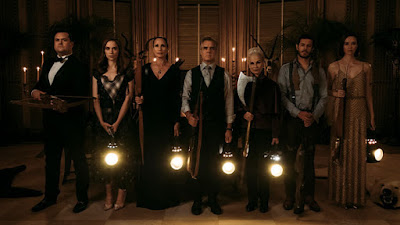 As for the cast, Samara Weaving outstandingly brought the house down with her presence. She was just on top of her game and performed with style. We just love her, and she improves each time and always leaves a mark in every role she starred in especially in the equally entertaining "Mayhem" with Steven Yeun and the sleeper hit "Baby Sitter" on Netflix. Aside from Samara, the film also has a formidable supporting cast. The entire crew were just plainly committed to playful premise and gave out a skillful performance to make the whole film enter the right direction. 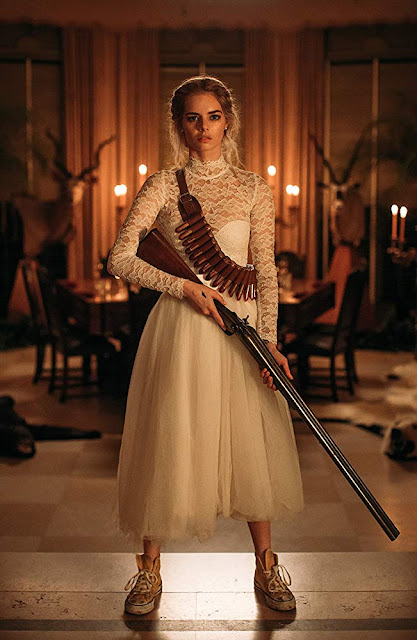 Overall, Ready or Not fully embraces the ridiculous concept filled with blood, gore and dark humor added to the flavor of this fast-paced horror film. Samara Weaving lights up the screen with her all-around performance and easily taking the title for the best bride in cinematic history. We love it, and we couldn't wait to watch it again when it hits the screens tomorrow.