HATCH(L)ING ANOTHER MISSION IN “THE ANGRY BIRDS MOVIE 2” 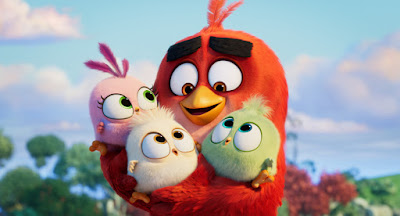 While the pigs and birds are joining forces to save their islands, another adventure is unfolding in Columbia Pictures’ adventure comedy The Angry Birds Movie 2, courtesy of three adorable hatchlings.

The trio of baby birds – Zoe (pink), Vivi (green) and Sam-Sam (beige) – are re-enacting the events of the first Angry Birds Movie as they honor their new hero, Red. When an outside force endangers some eggs, the youngsters find themselves embarking on an epic quest to rescue them. 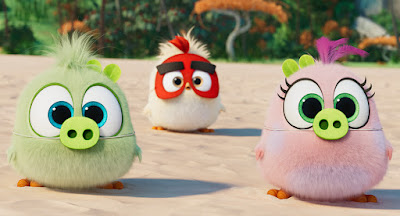 “Playing ‘pigs’ and ‘birds’, they realize the rocks they’ve been using to stand in for the eggs don’t cut it,” producer John Cohen elaborates. “So they borrow Zoe’s still unhatched baby sisters from the crib, only to see a wave yank the eggs away.”

With their big screen debut in the first film, the adorable hatchlings stole the hearts of audiences around the world, and the filmmakers knew there was much more humor, adventure and uber-cuteness to be explored with their antics in the new story. 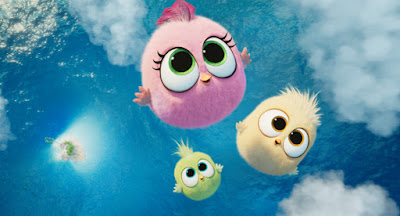 “In this film, they provide a different flavor of comedy relief from the comically intense scenes of the team infiltrating Eagle Island,” says director Thurop Van Orman. “Theirs is a big adventure in its own right, which ultimately dovetails into the main story. They are a big part of the movie.”

About The Angry Birds Movie 2

The flightless angry birds and the scheming green piggies take their beef to the next level in The Angry Birds Movie 2! When a new threat emerges that puts both Bird and Pig Island in danger, Red (Jason Sudeikis), Chuck (Josh Gad), Bomb (Danny McBride), and Mighty Eagle (Peter Dinklage) recruit Chuck’s sister Silver (Rachel Bloom) and team up with pigs Leonard (Bill Hader), his assistant Courtney (Awkwafina), and techpig Garry (Sterling K. Brown) to forge an unsteady truce and form an unlikely superteam to save their homes. 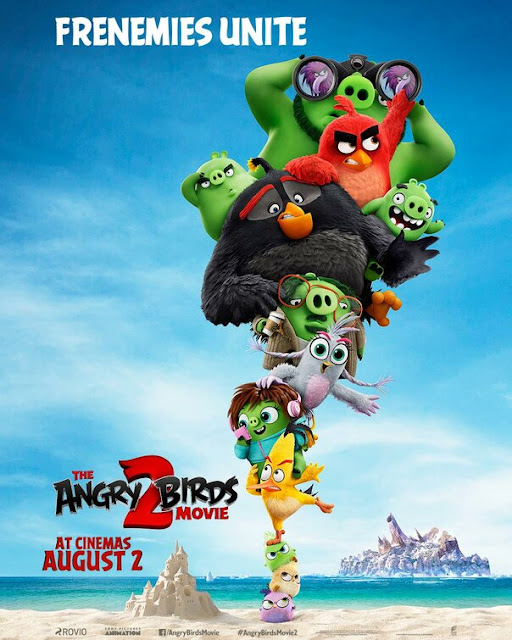