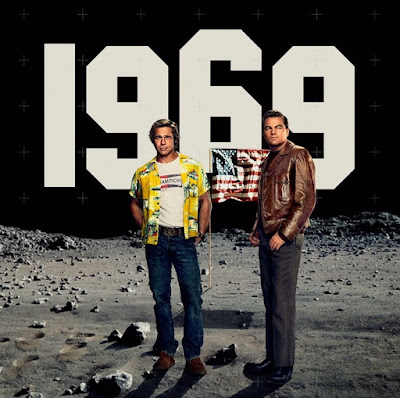 There will never be another year like 1969, and Quentin Tarantino’s new film Once Upon a Time…in Hollywood captures the turbulence and uncertainties of this pivotal period in global history.
The 1960s was the height of a creative and political counter-cultural movement in America. Life was fun, love was free, the music was new and everywhere, the poetry was deep and thought-provoking and everyone believed change was in the air.
But by 1969 the peaceful façade of the movement was crumbling.  People were angry, about the Vietnam war, about civil rights and Americans were still reeling from the 1968 assassinations of Robert Kennedy and Martin Luther King. Despite the moon landing – 1969’s great crowning achievement -  the growing darkness culminated on August 9, 2019, when a band of hippies lead by self-proclaimed messiah Charles Manson broke into actress Sharon Tate’s Bel Air home and murdered the 8-months pregnant star and 4 of her housemates.  The murders shocked and terrified not only the Hollywood community but the world, and the peace-loving flower-power 1960s were officially over.  Their story became one of the most tragic legends of a changing world. 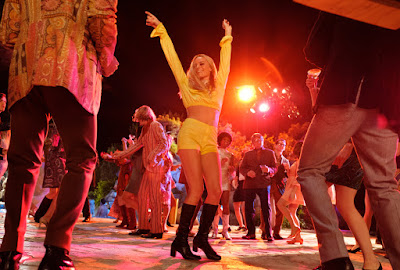 About Once Upon a Time…in Hollywood
With Once Upon a Time… in Hollywood, Quentin Tarantino continues to evolve and to surprise audiences. While the movie has all of the hallmarks of a Tarantino film – a wholly original story, with fresh characters, presented with bravura technique – his ninth film also breaks new ground for the writer-director. It is a character-driven story, dealing with mature issues of unfulfilled expectations that inevitably confront us all as we age. In Hollywood, this struggle is particularly dramatic, as success and failure live side by side. In Once Upon a Time…, they do so literally as well as figuratively.
Uniting two of today’s greatest stars in a first-ever pairing and recreating an entire lost era, the film is big cinema made for the big screen. A true original in a landscape of sequels and superheroes.
Set in 1969, Tarantino recreates the time and place of his formative years, when everything – the United States, the city of Los Angeles, the Hollywood star system, even the movies themselves – was at an inflection point, and no one knew where the pieces would land. All this is not entirely dissimilar from the changes buffeting Hollywood today.
Rick Dalton (Leonardo DiCaprio) and his longtime stunt double Cliff Booth (Brad Pitt) make their way around an industry they hardly recognize anymore.   The ninth film from the writer-director features a large ensemble cast and multiple storylines in a tribute to the final moments of Hollywood’s golden age. 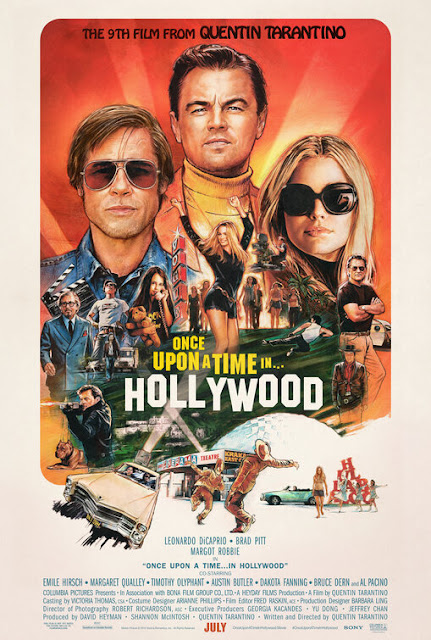 In Philippine cinemas August 28, Once Upon a Time…In Hollywood is distributed by Columbia Pictures, local office of Sony Pictures Releasing International.  Use the hashtag #OnceUponATimeInHollywood

Columbia Pictures Philippines Once Upon a Time in Hollywood Press Release