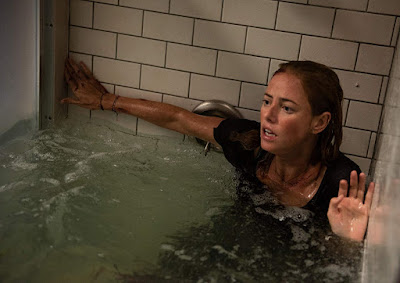 Indeed, Paramount Pictures’ Crawl is the nail-biting horror thriller that has captivated US audiences this summer, garnering 83% Certified Fresh rating from Rotten Tomatoes.  Now, Filipino horror fans get to experience the suspense in the big screen when Crawl opens in local cinemas this August 7th.

Crawl is directed by Alexandre Aja (The Hills Have Eyes) and produced by Sam Raimi (Don’t Breathe, Evil Dead) and Craig Flores (300).

In the film, when a massive hurricane hits her Florida hometown, Haley (Kaya Scodelario) ignores evacuation orders to search for her missing father (Barry Pepper). Finding him gravely injured in the crawl space of their family home, the two become trapped by quickly encroaching floodwaters. As time runs out to escape the strengthening storm, Haley and her father discover that the rising water level is the least of their fears. 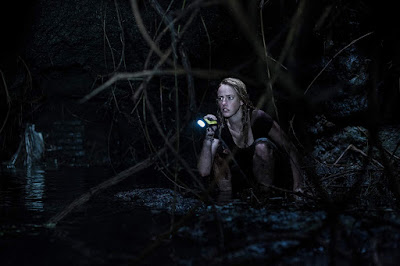 Film critic David Fear of Rolling Stone writes of Crawl, “Like the apex predators slithering at the center of it all, it gets the job done once it lets is more brutal, primal instincts take over.” 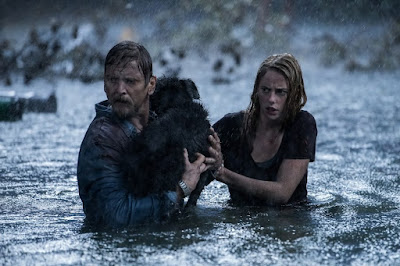 “Its sensibilities are schlocky, but its execution is immaculate, thanks to precise pacing, a deft command of tension, and cinematography that showcases the carnage from every possible angle,” writes Laura Bradley of Vanity Fair.

Finally, Sandy Schaefer of Screen Rant rejoices that “director Alexandre Aja is back to doing what he does best - lean, bloody, stylish B-movie fare - with Crawl. The film plays to Aja's strengths in creating white-knuckle tension and offers a much more stripped-down thrill ride compared to other releases this summer. It even has a surprisingly uplifting message. Thanks to Aja's confident direction and Kaya Scodelario's warrior performance, Crawl makes for a terse and otherwise exhilarating viewing experience. 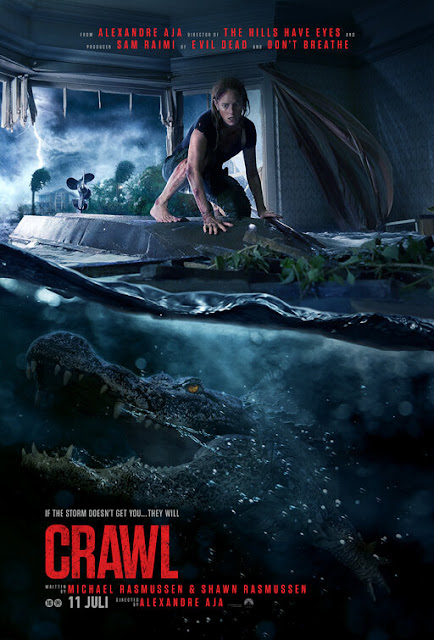