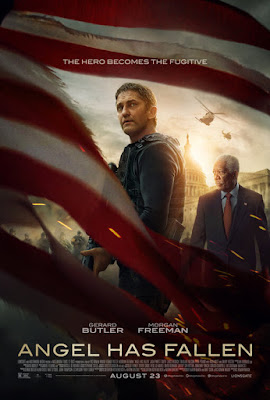 
The third film form the Fallen franchise is out, and Gerard Butler is back with another mission. However, this time around, Mike Banning must find out who is the real mastermind of the unsuccessful assassination plot of the President of the United States. The only problem is that all the evidence is pointing in his direction as an unknown group leaves all the traces under his name. 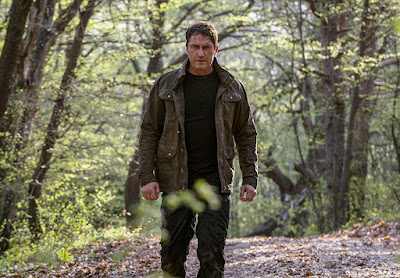 Angel Has Fallen follows the same formula of the first two films where our hero tries to save the President again. However, the story line is a bit cliched and had trouble selling the entire concept. As for the positive side, all of that flaws are covered up with decent action scenes. This is what the franchise is all about - the non-stop action spectacle. 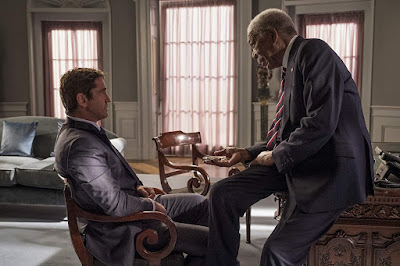 Gerard Butler continues to embrace his character and maintained that same charm which made Mike Banning a memorable action icon. Director Ric Roman Waugh solidly intensifies everything without letting the film into drag. The pace was pretty quick and there was enough fire power to light up the screen, especially for the fans who waited for three years for this to happen. The movie easily achieves its plan to entertain and let the audience walk out the cinemas satisfied with the entire outcome of it. 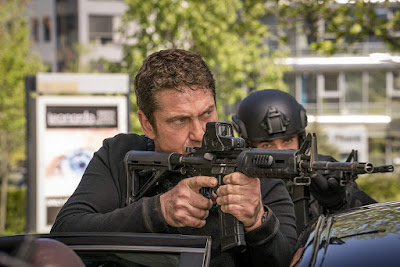 Overall, Angel Has Fallen delivers what the fans wanted, and we wouldn't mind seeing a fourth film for this remarkable franchise. It is ridiculously fun throughout and has the same amount of sensational action entertainment.