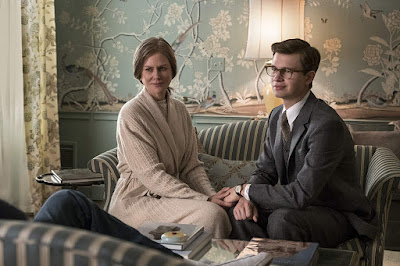 A beautifully wrought coming-of-age story, intimate in its emotion and sweeping in its design, Warner Bros. Pictures’ “The Goldfinch” is the film adaptation of Donna Tartt’s globally acclaimed and beloved bestseller of the same name.  The novel, which won the 2014 Pulitzer Prize for Fiction and the Andrew Carnegie Medal for Excellence in Fiction, spent more than 30 weeks on The New York Times Best Sellers list.

In the film, the last time 13-year-old Theo Decker saw his mother, she was gliding away from him into another gallery of the Metropolitan Museum of Art.  Seconds later, a terrorist bomb exploded destroying priceless pieces of art…and shattering Theo’s life forever.  The tragedy changes the course of his life, sending him on a stirring odyssey of grief and guilt, reinvention and redemption, friendship and even love. 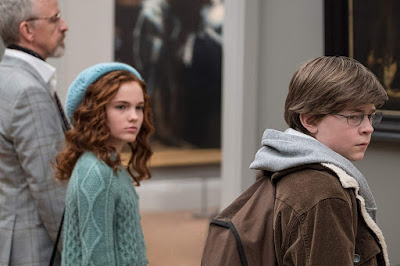 Throughout the turbulent years, as he grows into adulthood, Theo secretly clings to a single, precious object—his one tangible connection to the mother he lost on that terrible day—a priceless painting of a tiny bird chained to its perch.  The Goldfinch.

Director John Crowley counts himself among the novel’s biggest fans.  “I am one of the many millions who adore that book,” he states.  “I read it when it first came out and thought it contained a remarkable mix of elements.  It was an interesting way of looking at grief and shame—the way this child gets stuck at the point in his life when he lost his mother and how his dilemma only gets deeper and more complicated as he grows into an adult.

“I found it to be a very vivid, extremely memorable and affecting reading experience,” he continues.  “That’s critical when you turn to making a book into a film, because it’s the thing you want to hold on to and what you keep going back to—that first feeling you had as a reader.” 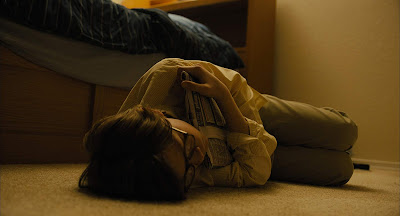 Ansel Elgort, who stars as Theo, shares that feeling.  “It is a beautiful and intense drama that draws you in,” he says.  “It’s the story of a life that was stolen and the ripple effects of a single devastating event.”

Theo Decker and his mom should not have been at the museum that day.  She was called to his school because he’d gotten into some trouble, but they were early and it was raining, so they ducked in.  As his mother drifted away to view more of the exhibit’s Dutch masterpieces, Theo’s gaze was caught by a pretty, young redheaded girl.  Seconds later…a commotion.  Then the horrific blast.  Theo comes to in a gray moonscape of choking dust, debris and death.  And there, in the rubble, is the painting—his mom’s favorite, the one she had pointed out to him only moments before: Carel Fabritius’s The Goldfinch.  With his dying breath, an elderly gentleman pleads with the young boy to “take it” and, still reeling and in shock, Theo tucks the priceless artwork into his bag and leaves the museum—a life-changing action that will have far-reaching repercussions. 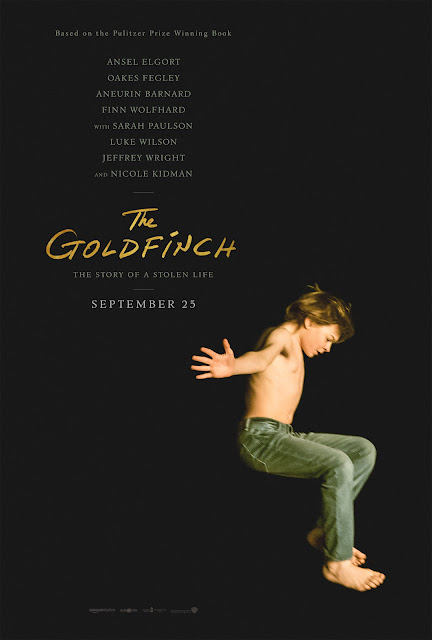 In Philippine cinemas September 18, “The Goldfinch” is distributed in the Philippines by Warner Bros. Pictures, a WarnerMedia Company.  Use the hashtag #TheGoldfinch