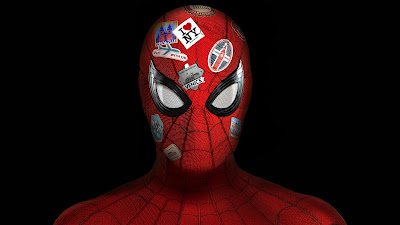 MANILA, July 17, 2019 -- The phenomenal success of Spider-Man: Far From Home is far from over as the latest Peter Parker adventure has just become Columbia Pictures’ all-time biggest grossing movie in the Philippines, and showing no sign of slowing down.

(Watch the film’s “Confetti” spot below)


Far From Home has amassed a victorious P464.07-million box-office gross in its first two weeks of release in 720 screens.  The film smashed the studio record on Day 13 when it outperformed the final gross of 2014’s Amazing Spider-Man 2 at P451.9-million.

The Tom Holland-starrer is still playing in over 200 screens across the country, going on its 3rd week. 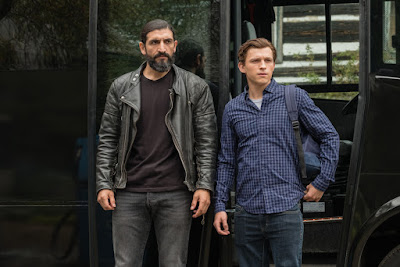 In Spider-Man: Far From Home, Tom Holland returns as our friendly neighborhood Super Hero who, following the events of Avengers: Endgame, must step up to take on new threats in a world that has changed forever. The film expands the Spider-Man film universe, taking Peter Parker out of his comfort zone and his home in Queens, New York City, and hurling him across Europe during what was supposed to be a school vacation – but which becomes his greatest challenge and most epic adventure ever. 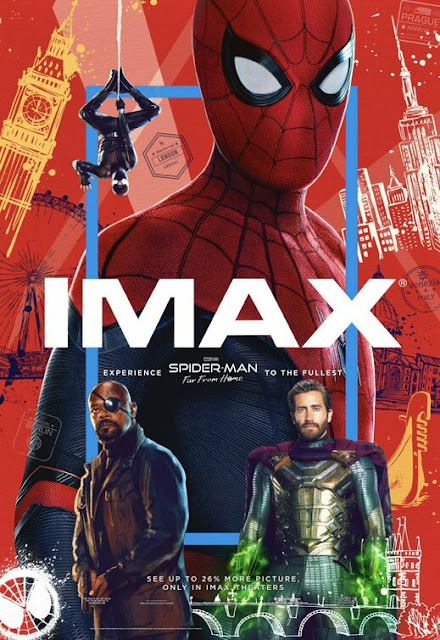