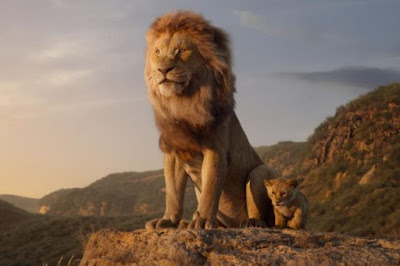 To prepare for the return of Disney’s The Lion King, SM Cinema is inviting moviegoers to Into the Jungle, a mall set up taking inspiration from the film that is full of fun activities and interactive displays. The magic of Disney’s The Lion King goes from reel to real life with exciting activities such as rock and rope climbing and animal face painting, transporting kids and kids-at-heart into the jungle! 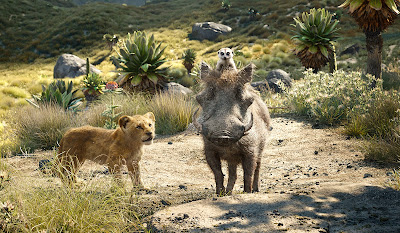 This will run in SM North EDSA The Block Atrium until July 18 for the whole family to enjoy, with the kick-off also including a special performance of Disney’s The Lion King’s beloved songs happening at the Sky Garden on July 12.

Disney’s The Lion King, directed by Jon Favreau, journeys to the African savanna where a future king is born. Simba idolizes his father, King Mufasa, and takes to heart his own royal destiny. But not everyone in the kingdom celebrates the new cub’s arrival. Scar, Mufasa’s brother—and former heir to the throne—has plans of his own. The battle for Pride Rock is ravaged with betrayal, tragedy and drama, ultimately resulting in Simba’s exile. With help from a curious pair of newfound friends, Simba will have to figure out how to grow up and take back what is rightfully his. 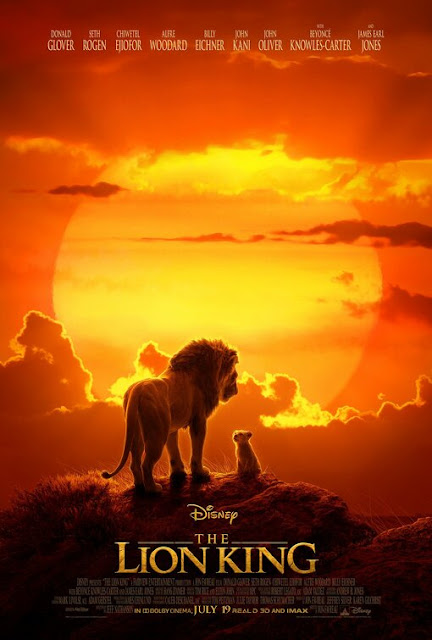 Utilizing pioneering filmmaking techniques to bring treasured characters to life in a whole new way, Disney’s The Lion King roars into cinemas starting July 17, Wednesday, at SM Cinemas available in IMAX, Director’s Club Cinema and regular cinemas nationwide! Book your tickets through the website, www.smcinema.com or download the SM Cinema mobile app.  You may also follow /SMCinema on Facebook and @SM_Cinema on Instagram for updates! Satisfy your cavings at Snack Time, the official food concessionaire of SM Cinema, which offers a wide array of snack like popcorn, hotdogs and burgers to complement your movie watching experience. Follow /SnackTimeOfficial on Facebook for more information.