Octavia Spencer Reunites With “THE HELP” Director For “MA” 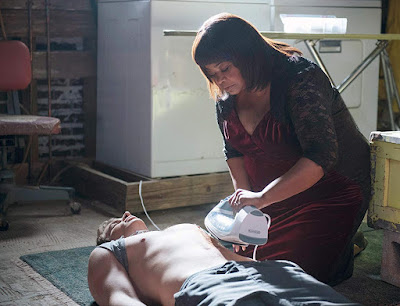 Anchored by a daring and unexpected performance from Spencer, Ma is produced and directed by Taylor, the writer/director of Academy Award® Best Picture nominee The Help, the James Brown biopic Get on Up, and the riveting psychological thriller The Girl on the Train.

For almost 25 years, Taylor and Spencer have been inseparable friends. Beginning with their days as twentysomething roommates to their pivotal partnership in the making of The Help, the pair has grown up together, personally and professionally. Ma was born out of this deep, indelible bond. 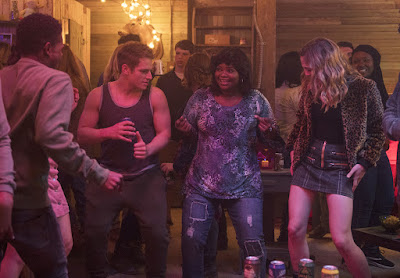 “Octavia is my best friend,” says Taylor. “We met as PAs in 1995 on A Time to Kill when it was shooting in Mississippi. We followed each other out to L.A. to see if we could get into the movie business and were roommates for six years.” He laughs, “We even lent each other the same 500 bucks back and forth for about 10 years.”

Although Spencer has won an Academy Award®, has received three Oscar® nominations and has achieved widespread acclaim for her deft, layered performances, what has eluded her is a solo starring role in a feature film. So, she asked Taylor to find her an unexpected lead. Together, they would discover an unflinching, terrifying, R-rated project that would speak to Spencer’s lifelong fascination with true crime and to Taylor’s desire to expand his genre horizons. The partners not only hoped to push themselves, but they also wanted to give audiences an authentic, and horrifying, cinematic experience. 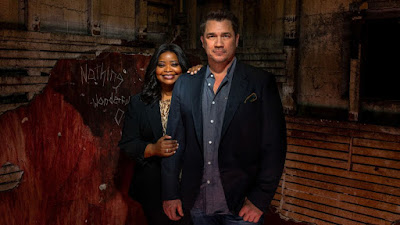 When Taylor learned of a story in development about a group of teenagers who stumble upon a too-good-to-be-true situation—an adult offering them a hidden, safe place to drink and party with their friends—he knew this would be the ideal vehicle to showcase a side of Spencer that audiences have never seen. Spencer and Taylor relished that these were the type of kids that all of us knew, or were, in our youth, and who discover that adult waters are deeper, and more dangerous, than they first seem.

At the heart of the unnerving psychological tale from Blumhouse Productions—the company that has produced such smash hits as Get Out, Split, Glass, Halloween and The Purge franchise—is a mysterious, lonely woman named Sue Ann who seems harmless at first. Friendly but stern, she offers safe harbor to a group of high-school friends looking to party. But Sue Ann is a woman tormented by demons and trauma from her past, and, unbeknownst to her teen guests, she has a more sinister agenda than anyone suspects. “Ma is a cautionary tale about bullying people, as well as a story about a woman who is locked in time,” Spencer says. “Sue Ann stumbles upon a group of teens and makes their vices a lot easier. A lot of the trauma from bullying stays with people, especially people like her.” 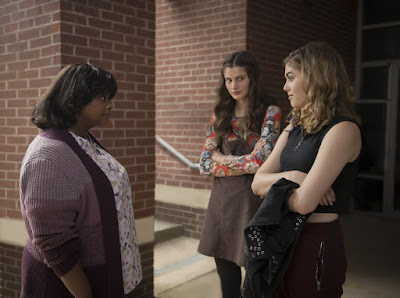 Not interested in portraying the character as an archetype, Spencer explored nuances within Sue Ann’s psyche, and found sympathy for the disturbed woman she brings to life. “The audience will identify with and see themselves in every character in this film,” Spencer says. “There are bumps, thrills and scares, and viewers will be uncomfortable at times.” She pauses. “But at the end of it all, I think we have to look at ourselves and understand how we, as viewers, helped create the Mas of the world.”

Taylor believed that, under Spencer’s painstaking care, Sue Ann—much like Kathy Bates’ inimitable Annie Wilkes in Misery—would be both darkly comic and flat-out terrifying and had the potential to become an instant horror icon. Initially sweet and sympathetic, Sue Ann becomes increasingly unhinged and erratic as the movie builds toward a horrifying climax. 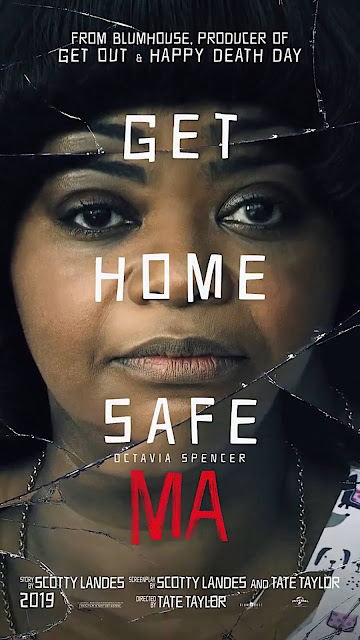