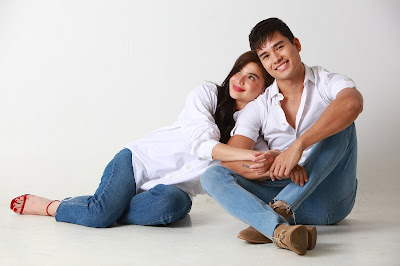 Since he joined the VIVA Artists Agency, Marco Gumabao has become more visible in the movie scene. In 2018 alone, he appeared in three films: “Abay Babes”, where he was fancied by Cristine Reyes and Natalie Hart; “Para sa Broken Hearted” where he was paired up with Shy Carlos, and then in “Aurora”, the Anne Curtis-starrer that won various awards at the Metro Manila Film Festival Awards. This past March, he played a significant role in Nadine Lustre’s journey to self-love in “Ulan”.

Marco, who is regarded as the country’s Newest Heartthrob, said in an interview that he didn’t want “an overnight popularity” and would rather achieve success in a “step-by-step manner”. He worked hard to prove that that he is a leading man material. 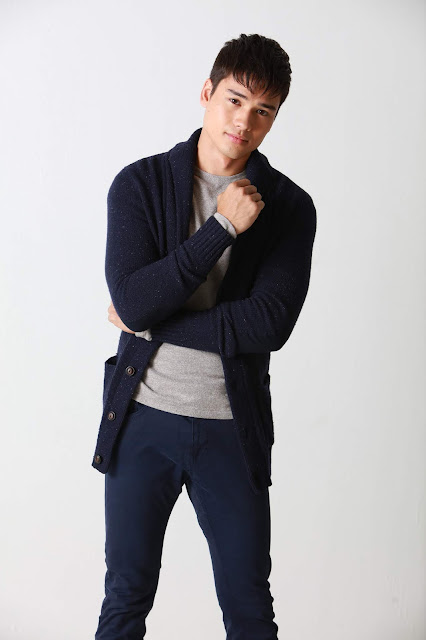 “Personally, I believe that it should be slowly but surely,” he said. After going through the audition, Marco has finally landed his biggest leading man role yet in “Just a Stranger” opposite Anne Curtis.

Marco plays Jericho, son of a Philippine Ambassador to Portugal. He meets Mae (Curtis), a married woman, gets drawn to her beauty, until both of them give in to their physical attraction. Despite being in a committed relationship with Febbie (Jas Rodriguez), Jericho chooses to continue with this illicit affair. But how long can he and Mae keep it a secret?

This tandem with Anne is something Marco’s fans cannot miss. Millions of viewers are already going gaga over the movie trailer. This movie takes place mostly in Lisbon, Portugal. Aside from its beautiful cinematography, this romance drama also boasts of a compelling soundtrack, “Delikado” by Marion Aunor and “Magkaibang Mundo” by Katrina Velarde. 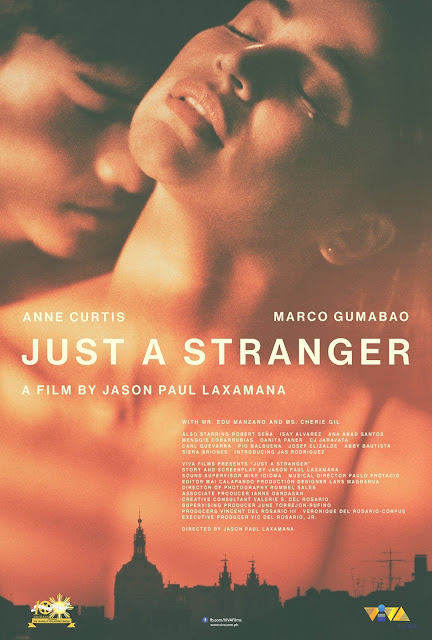