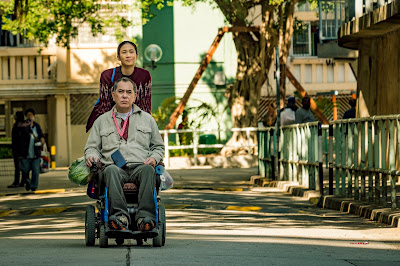 The Cinemalaya Philippine Independent Festival 2019 gets a bit more interesting as Filipina Actress Crisel Consunji will grace the CCP Little Theatre on August 9, 6:15 PM for the special screening of her film "Still Human." 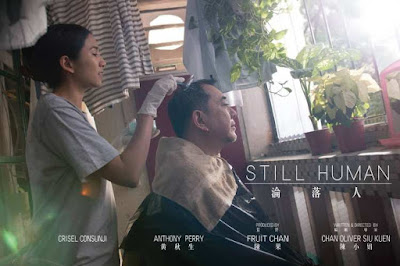 *  Director Oliver Siu Kuen Chan's debut feature is the epitome of the genuinely genteel washing crassness away. -Don Shanahan (Every Movie Has A Lesson)

*  Not only a heartfelt and genuine portrayal of a Filipino domestic helper's story, but also a tribute to those who refuse to stop chasing their dreams.- Richard Yu (Cinema Escapist)

Synopsis:  A paralyzed and hopeless Hong Kong man meets his new Filipino domestic worker who has put her dream on hold and came to the city to earn a living. These two strangers live under the same roof through different seasons, and as they learn more about each other, they also learn more about themselves. Together, they learn about how to face the different seasons of life.

Mark the date and don't dare to miss the chance to catch this one-of-a-kind film at Cinemalaya 2019. 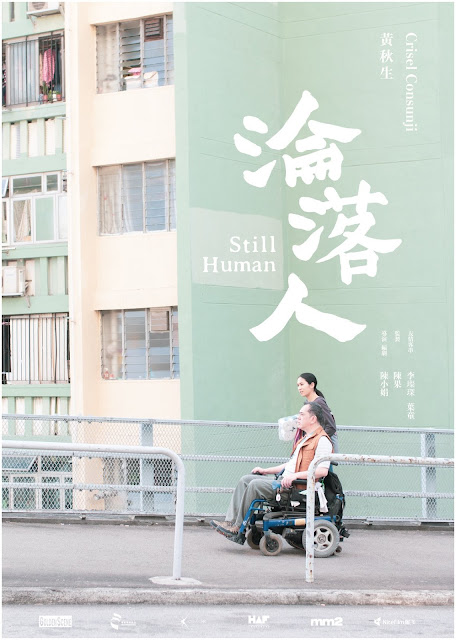