ALLIGATOR Fun Facts “CRAWL” Their Way Out to Scare 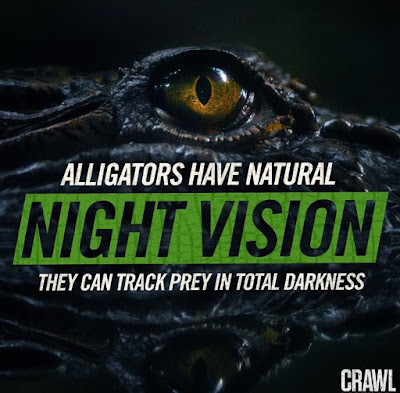 MANILA -- Crawl, Paramount Pictures’ surprise box-office hit in the U.S., will soon terrorize Filipino audiences when it opens here on August 7.
(Watch the film’s spots at https://youtu.be/zFSACeuT_Vc and https://youtu.be/Or5kuYc3k7I.)
The critically acclaimed, nail-biting horror-thriller is directed by Alexandre Aja (The Hills Have Eyes) and produced by Craig Flores (300) and Sam Raimi (Don’t Breathe, Evil Dead).
When a massive hurricane hits her Florida hometown, Haley (Kaya Scodelario of The Maze Runner franchise) ignores evacuation orders to search for her missing father (Barry Pepper of Maze Runner: The Scorch Trials). Finding him gravely injured in the crawl space of their family home, the two become trapped by quickly encroaching floodwaters. As time runs out to escape the strengthening storm, Haley and her father discover that the rising water level is the least of their fears. 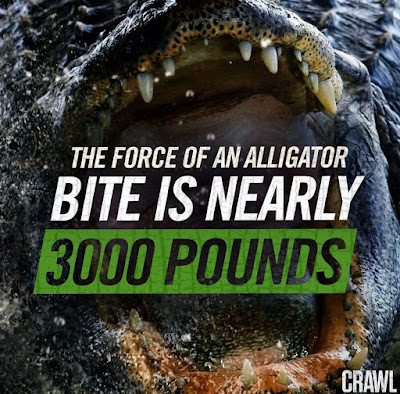 In conjunction with the upcoming release of Crawl, get a load of the following interesting facts that make gators such fascinating predators!
ALLIGATOR FACTS
Death Roll: Alligators perform an inescapable spinning maneuver called a “death roll” to subdue and dismember prey.
Teeth: Alligators have 80 razor sharp teeth at a time.
Vision: Alligators have natural night vision. They can track prey in total darkness. 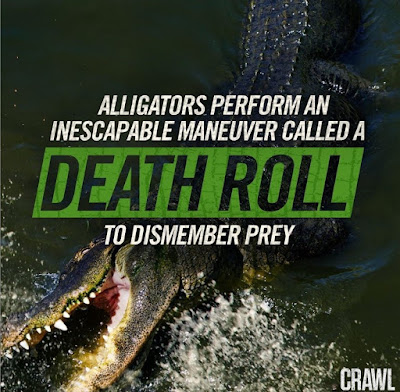 Speed: Alligators can reach a running speed of 25mph in extremely short bursts (they tire easily), while in water they can swim at 20mph without tiring.
Size: Alligators can grow up to 15 ft long. The average alligator is 11ft long and they can weigh up to 1000 pounds.
Bite Force: An alligator bite can apply 2,125psi (Poundforce per square inch) one of the most powerful bites in the animal kingdom. For reference, a human bite is on average 162psi. Ancestry: Alligators have been around for over 37 million years.
Digestion: Their stomach acids have a pH of less than 2—in the range of lemon juice and vinegar—and most soft-bodied prey is totally digested in two to three days. 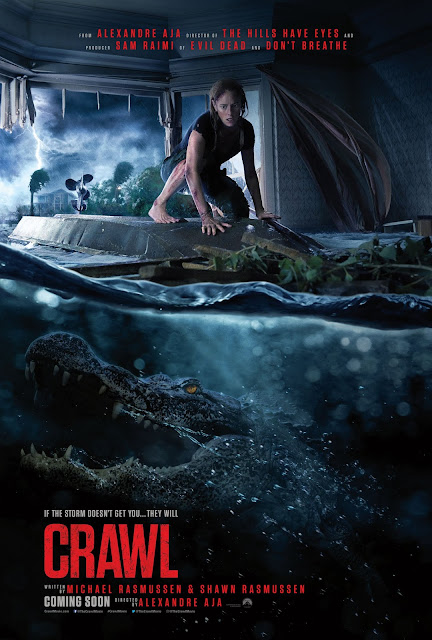