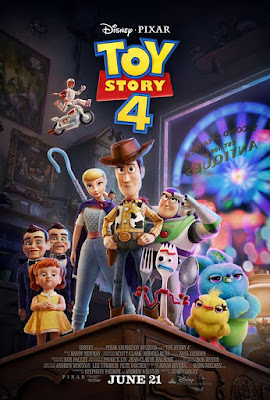 
I am seven when the first Toy Story film was released, and I remember the day when my whole family went into the cinema and watched it on the big screen. It was the best animated film for me and I gladly re-watched it every time I saw it on Disney channel. The sequel was incredibly good like the first one. I always loved every minute of it, and I was surprised when the third chapter was released. 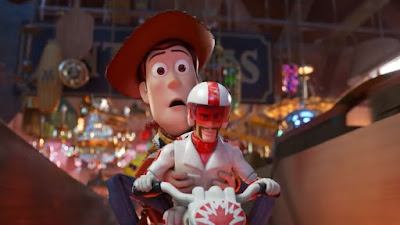 Toy Story 3 was the bitter sweet part and though that it would be the final film for this franchise. I cried a lot and for a grown man, I am not ashamed telling it to the world that the film really bursts my tear glands. I grew up watching this franchise and can't imagine my childhood without this film. 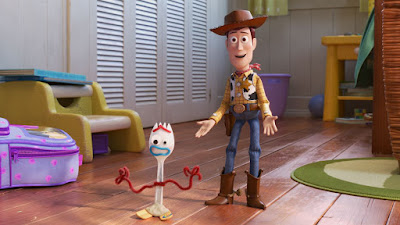 Now, Pixar and Disney releases a fourth film, and the latest chapter brought out my childhood self once more time. I admire how they come up with another brilliant story into play and let the audience be a part of another masterpiece. It still had the same formula from before with fresh new characters to add color and depth. They also managed to duplicate the humor throughout which is quite new in this animated saga. There are still a lot of lessons to be learned and some important revelations from the past.

I love how they retained the voice talents of the  lovable characters. Tom Hanks and Tim Allen are still perfect for Woody and Buzz. You can't complain on how much effort they gave to our beloved characters and made them fantastic as ever. The addition of Tony Hale as Forky is justified with his solid voice performance. You also got a unique pair in Keegan-Michael Key and Jordan Peele, who added the comedy skits. Lastly, we can't forget to mention the inclusion of Keanu Reeves who absolutely keeps rocking this year. 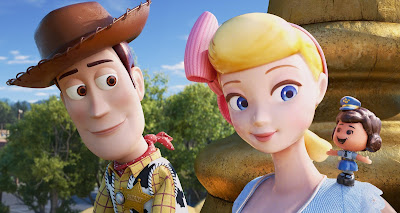 Overall, Toy Story 4 cements the legacy and solidifies its throne as the best animated franchise in history. Once again, these adorable toys wholeheartedly delivered a cinematic experience you won't ever forget. It is a complete package filled with humor, heart, majestic animation and reasons on why you should once again bring a box of tissue inside the cinema.