The Upside Down According to Cebu-based Filipino artist, Ken Hensly 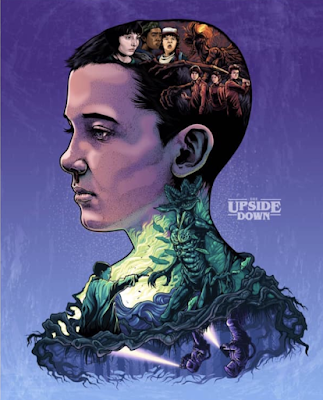 Re-watch Stranger Things Seasons 1 and 2 only on Netflix.

Ken is a graphic illustrator who takes inspiration from old comics, cartoons, animation, and street design. With his keen sense of detail, he creates augmented surrealistic art marked by deep thoughts and curiosities. This passionate artist is a well-known apparel designer. He has his own streetwear company called Kensuke Creations. Ken also designs album covers and merchandise for international bands. 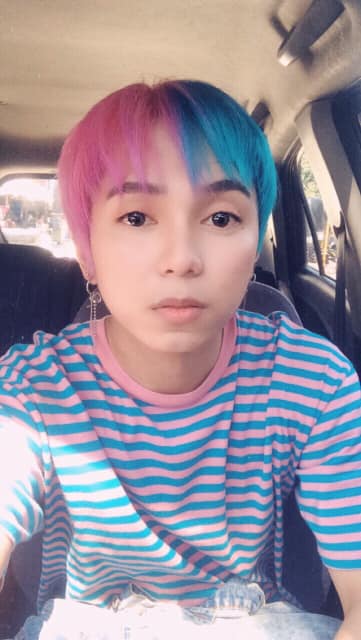 “I’m a HUGE fan of the Stranger Things series. So much that during my spare time, I’d do personal artworks of episodes that really resonated with me and uploaded them on my portfolio site. So when I first got the invitation to do an ACTUAL poster for them, I accepted it in a heartbeat. My signature style is surrealistic in nature which I think is very fitting to portray the paranormal, the bizarre and nostalgic familiar, the gritty and otherworldly dimension, and to convey the darkness and emotions each character had been struggling with. Coming from a small city down south of the Philippines, Cebu, it’s an honor to have been one of the people chosen to express my fandom and showcase my craft,” Ken shared.

About Stranger Things
When a young boy vanishes, a small town uncovers a mystery involving secret experiments, terrifying supernatural forces and one strange little girl.
About Netflix
Netflix is the world's leading Internet entertainment service with 148 million paid memberships in over 190 countries enjoying TV series, documentaries and feature films across a wide variety of genres and languages. Members can watch as much as they want, anytime, anywhere, on any internet-connected screen. Members can play, pause and resume watching, all without commercials or commitments.