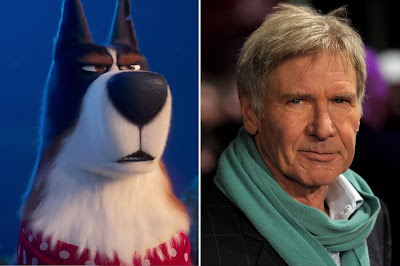 Legendary actor Harrison Ford breathes life to one of the new characters in Universal Pictures and Illumination’s new comedy adventure The Secret Life of Pets 2.  Ford provides the voice for a seasoned farm dog named Rooster who ends up helping the terrier Max confront his own fears and find his inner courage.

“Rooster is a character that is perfectly suited to Harrison Ford,” producer Chris Meledandri says. “He’s a ranch dog and he runs this ranch with a pretty stern sense of command. Rooster is exactly who Max needs, because he is the opposite of Max: He is tough, he is wise and he is not suffering fools. When Max steps onto his farm, he’s going to leave having grown up and having overcome his fear, whether he likes it or not. This journey that Max goes on allows him to overcome the fear that is holding him back, and he does it driven by Rooster, who is teaching this city dog how to really stand up and be a man.” 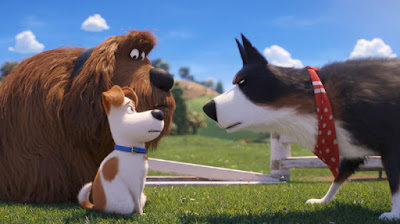 To bring the character to life, the filmmakers needed to find an actor whose voice immediately communicated confidence, intelligence and quiet heroism. One name quickly rose to the top of that list—Harrison Ford—but the iconic star had never performed in an animated film before. There was just one reason for that, Ford says: “I had never been asked before.”

A fan of the first Pets movie and a man with three dogs of his own, Ford was intrigued, but he had a few questions. “My first instinct was to ask, ‘Well, do you want me to do a voice? A dog voice?’” Ford says. “And they said no, just my regular voice. I figured out pretty quickly that Rooster was kind of a caricature idea of me; it was celebrated as typecasting. Usually that’s something you want to stay away from, but in this case it was encouraged.” 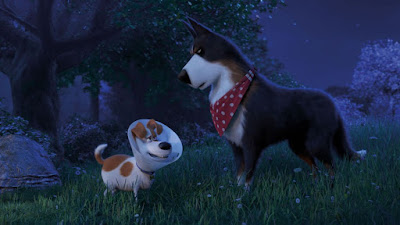 Director Chris Renaud was thrilled. “Once we landed on the concept of Rooster and the farm, the movie just fell into place,” Renaud says. “Working with Harrison on this film was a dream come true for me. He went above and beyond my expectations in the role of Rooster and lent a real weight and gravity to the character. You can’t help but be riveted by his voice when you hear it onscreen.”

For Ford, the recording process was more enjoyable than he had imagined. “I was pleasantly surprised by how much fun it was,” he says. “It was really a pleasure to do it. They made it great fun for me. You’d go in, do a scene or a bunch of scenes, and then you come back. You start to see pictures of the character in action. I don’t think I ever spent more than 45 minutes or an hour in the recording studio at any one time. They work really hard to get it where they want it, and you…don’t.” He laughs. “It’s too easy. And fun. Really fun.” 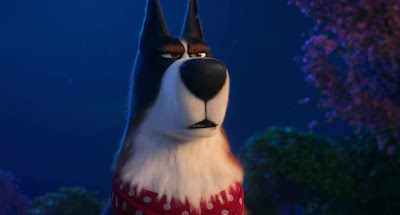 Playing Rooster did not, however, change Ford’s perspective on his own dogs. “No, my dogs are very different than Rooster, as far as I know,” he says, and chuckles. “They don’t have the same kind of secret life. I have dogs and I really enjoy their company. Currently we’re down to three, but we’ve had as many as four dogs at a time. Their personalities, their capacity to generate an emotional connection to us, make them just a pleasure to be around.”

Seeing the film for the first time was a pleasure, too. “The movie’s fantastic,” Ford says. “The Illumination style of animation amazes me. The detail, what they put into the frame, absolutely amazes.” Rooster is certain to become an immediate fan favorite for audiences, so would Ford consider doing a Pets 3 if the opportunity arose? “Pets 3? Oh yeah, sure,” Ford says. “Why not? I’d love it.” 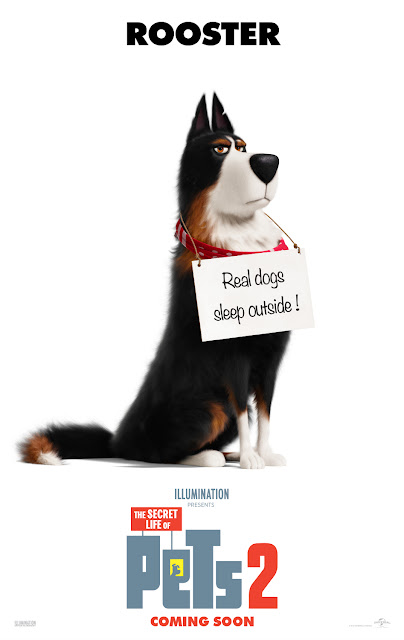