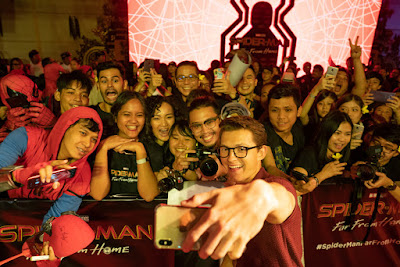 May 30, 2019 -- Tom Holland traveled far from home to Bali, Indonesia and met with ecstatic fans this week at his promotional tour for Columbia Pictures’ Spider-Man: Far From Home.  The much-anticipated post Avengers: Endgame MCU adventure swings to Philippine cinemas July 3.

Watch the fan event’s highlights below.

About Spider-Man™: Far From Home
Following the events of Avengers: Endgame, Spider-Man must step up to take on new threats in a world that has changed forever. 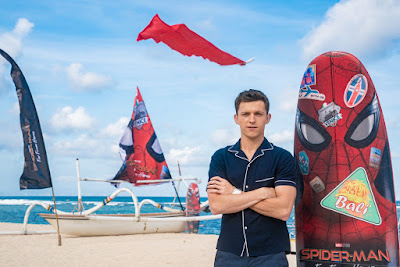 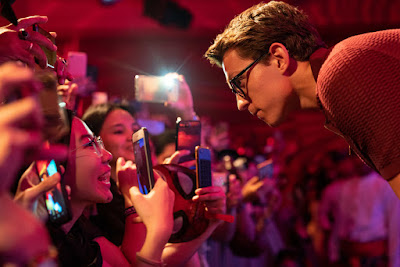 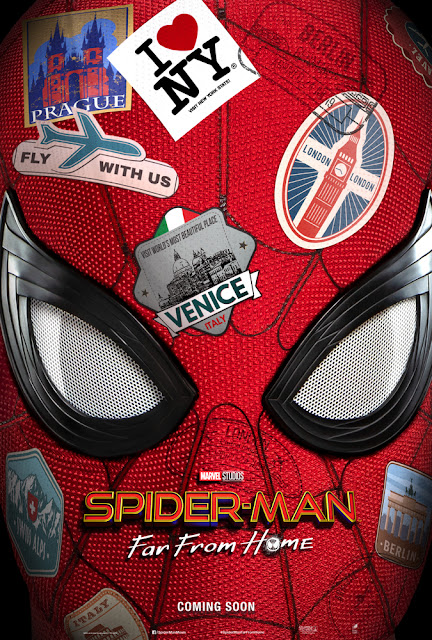