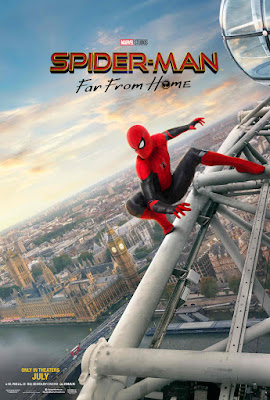 Avengers End Game closed an era of greatness leaving some of our favorite heroes to hang their roles in the museum. It is going to be tough to continue without Iron Man or Captain America, who made our lives fantastic all these years. However, the Marvel Cinematic Universe isn't done yet and after acquiring a bunch of characters from Fox, there are still a lot of story arcs to be made on all the heroes that are left. 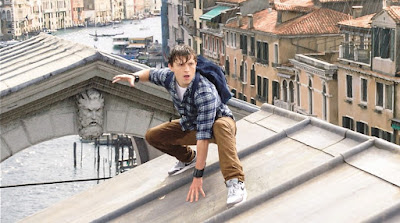 Phase four stars with Spider-Man Far From Home and quite frankly, the film was definitely surprising from start to finish as it handed a lot of jaw-dropping moments and revelations that will linger in your mind. It has top-notch visuals that were really impressive. The story was also polished well, leaving the audience to feel the authenticity of the cheesy, laughable and emotional moments throughout.

Tom Holland is getting better and brighter each time he plays this role. He still had a lot of haters behind his back, but he never let it get into his head and continue to impress each time he plays this role. He has an appealing charm, and obviously he is trying his best to fill the void that Tobey and Andrew left. Holland is supported by the great Jake Gyllenhaal, who gave Mysterio a fair chance to earn the spotlight. You also got Samuel L. Jackson and Cobie Smulders to add more flavor in the mix and I love the young talented core of teenagers led by an awesome Zendaya and Jacob Batalon. 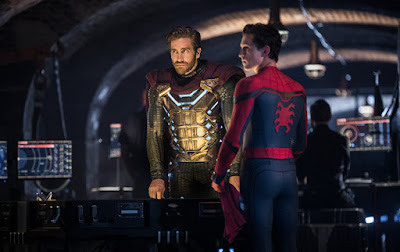 Overall, Spider-Man Far From Home opens phase four of the Marvel Cinematic Universe with a bang. It is also filled with a decent story line and glorious visuals. Tom Holland cements his status as Spider-Man while Jake Gyllenhaal electrifies as Mysterio. This is arguably the second best Spider-Man movie up to date.