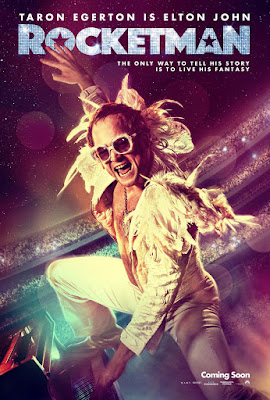 
Rocketman is undeniably magnificent. The movie is a musical biopic based on the piano legend, Elton John, starring Taron Egerton and Jamie Bell. Egerton’s charisma and award winning performance wowed us as he managed to portray the character in a full blast. His effort was outstanding in giving a visually amazing movie, plus the fact that he did use his own voice in singing made us love him more. 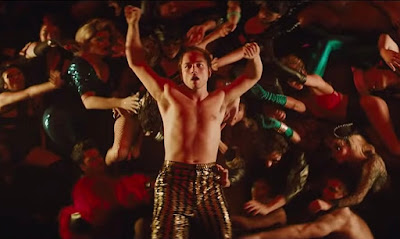 For a non-Elton John die-hard fan, surprisingly the movie is captivating. You can either sing-along to his most memorable songs or if not, just enjoy how the whole production worked. Many moviegoers tend to compare it with Bohemian Rhapsody, but Rocketman is quite different on the visuals, the story line and the humor that the Bohemian Rhapsody lacked. 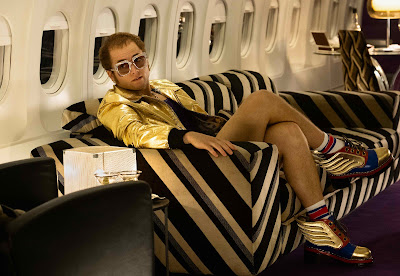 The movie was not just informative but a bit funny too. The actors played it well, which adds up to the authenticity of the whole story. Every scene was magical – the colorful and vibrant setting while the energy is enticing and contagious. Some scenes can actually pass as music videos because it was just simply mesmerizing. 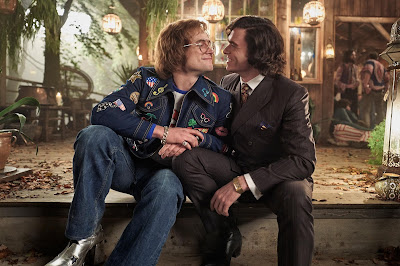 After so many hits and misses for this type of movie, Rocketman has enough sparkle and character to make it stand out from the rest. We highly recommend it for you  and don't forget to prepare your Elton John play list before or after watching it to the big-screen starting today when it opens in cinemas!