QCinema announces lineup of documentaries for 2019

A 41-year-old learning the ABCs, a woman living her life between Saudi Arabia and the Philippines, and an alien recounting the lives of Filipino men and women - these stories highlight the lineup of documentary films for this year’s DocQC category at the QCinema International Film Festival (QCinema).
For its seventh edition, QCinema will showcase three documentary films that will run from October 13-22.
These documentaries include For My Alien Friend by Jet Leyco, A is for Agustin by Grace Pimentel Simbulan, and Spring by the Sea by Aleia Garcia. 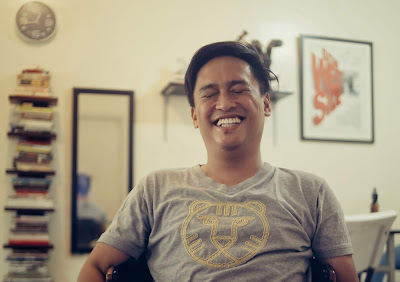 Jet Leyco’s For My Alien Friend is about stories of Filipino men and women, and other living things passing through similar objects, familiar spaces, non-linear time, and dreams alike – all connected from the lens and experience of a stranger, an Alien whose language is disconnected and demands an interaction from the viewer to reconnect these stories to find their own meaning. 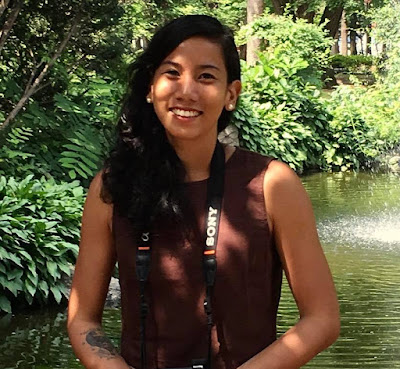 A is for Agustin by Grace Pimentel focuses on the life of 41-year old Agustin Tiburcio, an illiterate indigenous man in a remote mountainous region in northern Philippines who wants to learn his ABCs. He gets fed up with being exploited by his employers and decides to go to school with the goal of making a better life for himself and his family. 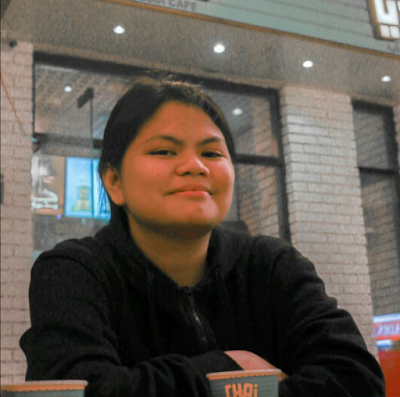 Spring by the Sea is a film by Aleia Garcia, showing alternating Philippines and Saudi Arabia as her home and uses personal home videos and present footage to tell the story of her family.
The grantees for the documentary films have been given a post-production grant of P500,000 each while retaining exclusive rights to their films.
Aside from DocQC, QCinema has also given grants to filmmakers for its QCShorts and Asian Next Wave competition category.
Visit https://www.facebook.com/QCinemaPH/ for more details.