During a life-threatening mission to outer space, Jean Grey (Turner) is nearly killed when she absorbs a cosmic entity that leaves her with powers far beyond anything she or any other mutant has ever possessed. Once she returns home to Earth, she struggles with these near-godlike abilities, but the force inside her is too overwhelming to contain. Spiraling out of control, Jean hurts the ones she loves most. Her actions tear the X-Men apart, and the heroes find themselves deeply compromised at a time when they must face their most dangerous enemy yet—one of their own.

Michael Fassbender has been playing Erik Lensherr, the troubled, driven mutant also known as Magneto, since 2011’s X-Men: First Class. In that time, he’s seen the character develop as a leader in his own right, and struggle with the treatment of mutants by society in general.

In “X-Men: Dark Phoenix”, he’s finally become the cult leader, formed Genosha and managed to create this community, independent state/nation where mutants can live in harmony and without attack, and anyone who agrees to pitch in and do their part are welcome.  What he creates is a self-sufficient, off the grid, and all of the character’s struggles culminate in this place.

“Since his family has been ripped away from him, from what happened to him as a child and then, of course, with his wife and child later, well, that sense of death is always with him. But this is a mature Erik; he’s more at peace, and he only leaves this haven out of loyalty. It’s like an old Western, he’s got to go on his mission,” says Fassbender of his character in the movie. 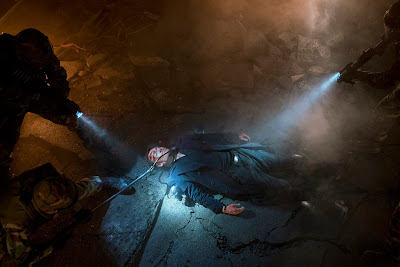 It’s a fitting conclusion to the X-Men franchise’s remarkable 18-year run. With X-Men: Dark Phoenix serving as the culmination of the saga after an impressive 12 films, producer Hutch Parker, who was there at the inception of 2000’s X-Men, says the experience of bringing the franchise full circle feels bittersweet. 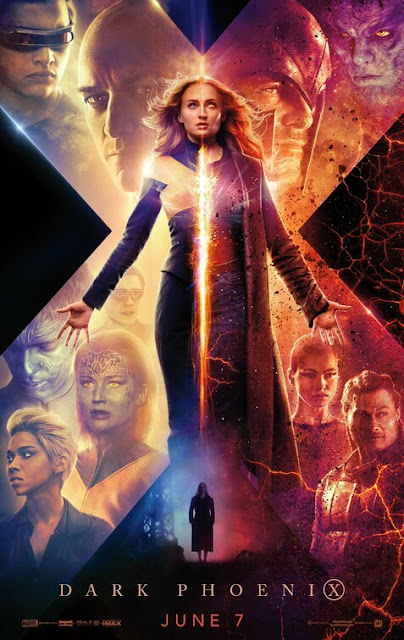