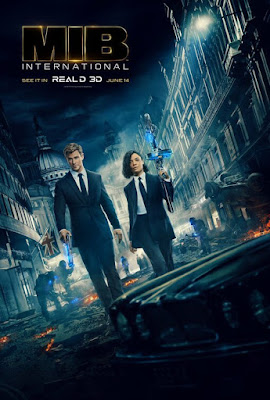 It's been seven long years since the last Men in Black film and as the franchise hits the restart button with new stars to carry the suits and glasses, some might find it a bit off, but for us, it is a welcome installment perfect for the summer season. 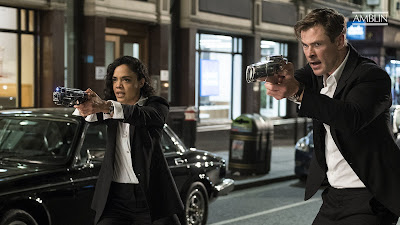 Men in Black International is good as advertised with an energetic team-up from Thor Ragnarok's Chris Hemsworth and Tessa Thompson carrying the film behind their back. There are quite a few surprises from this fourth chapter, but it seems like they just kept the same formula and tried to be safer than sorry. While the story is a bit predictable, the film managed to provide decent special effects and obviously the humor to balance it evenly throughout. 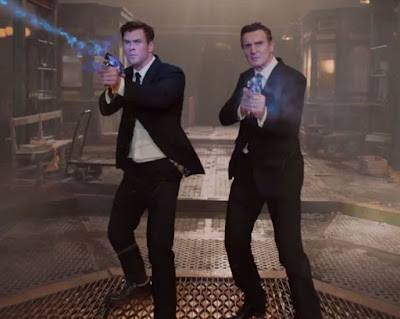 Chris Hemsworth clearly loves to have some fun, and his playfulness reflected in his character. He was just simply on the spot and knows how to deliver the timing in comedy. Tessa Thompson, on the other hand, shines in her role, and we can't help but admire the potential in this young lady. The two showed a perfect onscreen chemistry, and it wouldn't be a surprise if a sequel pops up soon. You also have a great supporting casts on the side with Liam Neeson, Rebecca Ferguson, Rafe Spall and Emma Thompson all giving the needed spark to make everything enjoyable. 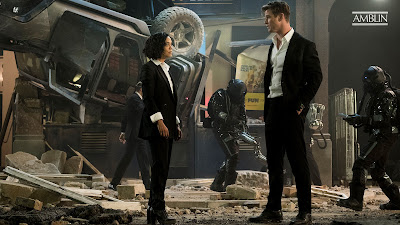 While the previous stars are definitely missed, the combination of Hemsworth and Thompson energetically sparked Men in Black International into an enjoyable manner. It may be predictable in some ways but remarkably entertaining as a whole.