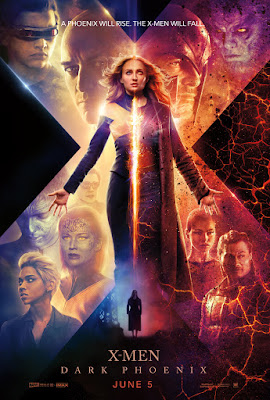 
There is no denying that the latest X-Men film has enough power to light the screen up with fearless A-list cast to rely and gave this long-running franchise a proper send-off. However, Dark Phoenix feels a bit half-baked and lacks in an imaginative way to close an era that we always loved. It should have risen to the occasion and come up with a bomb like what we have in Avenger Endgame recently.

If you loved the previous X-Men films, well you can easily appreciate on what will happen here. The only problem is the fact that it needed a better push and elevated the material so it could leave a mark. Yes, there are new villains in the fray but could have sent a much darker force and give them a bigger challenge to face. 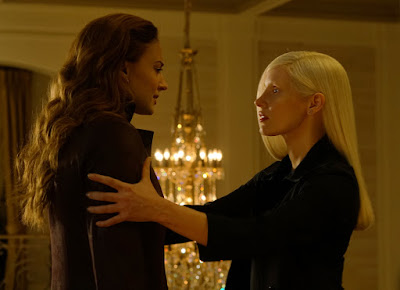 Still, there are moments to admire and creative fight scenes to look forward to in this film. I love the effects used especially in the last part which came out pretty neat. You could also see that after quite sometime; the cast played their roles perfectly led by a convincing James McAvoy and Michael Fassbender. Sophie Turner stood out as Jean Grey but needed more space to operate in this big picture. She is surrounded with outstanding talents in Jennifer Lawrence, Nicholas Hoult and Tye Sheridan, who all did a magnificent job in portraying their roles. You also got Jessica Chastain as a villain but didn't have enough leverage to do damage and threat to our favorite mutants. 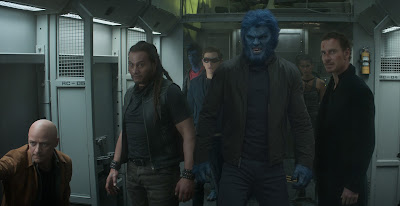 Overall, X-Men Dark Phoenix isn't the proper closure to end a two-decade saga. It just feels like an extension film in the middle of the pack that could have been released three years ago. Yes, it could have gone much better, but it isn't the worst film in this franchise for you to miss it on the big screen.