Chris Hemsworth in Bali for the “MEN IN BLACK: INTERNATIONAL” Fan Event 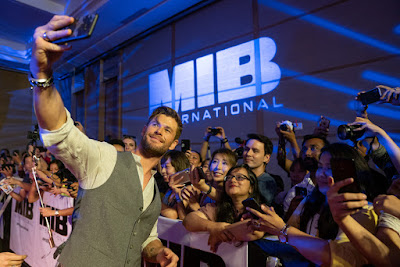 Check out the fan event’s highlights below and watch Men in Black: International in Philippine cinemas June 12.

“Kicking off the MIB press tour in Indonesia! This is the first time ever for a major studio to bring cast for film promotion to Indonesia. Pretty exciting to be a part of history this week hitting such a massive market in the film industry. Having media and influencers from all over the region is truly something special. Thank you Indonesia!!,” Hemsworth wrote in his Instagram. 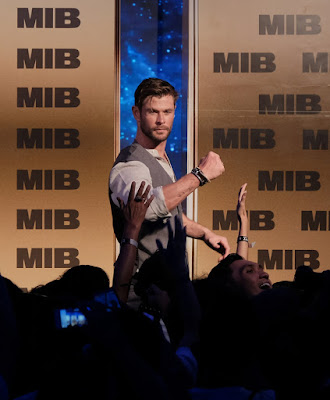 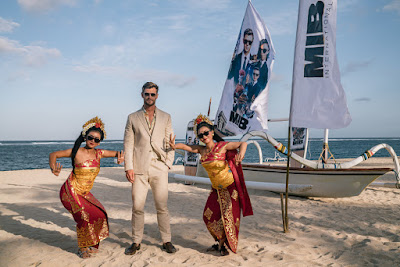 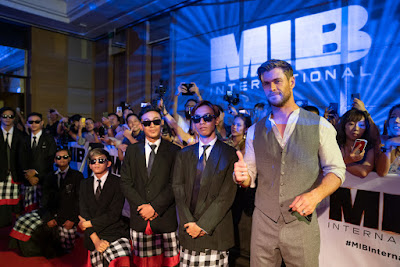 About Men in Black: International
The Men in Black have always protected the Earth from the scum of the universe.  In this new adventure, they tackle their biggest, most global threat to date: a mole in the Men in Black organization. 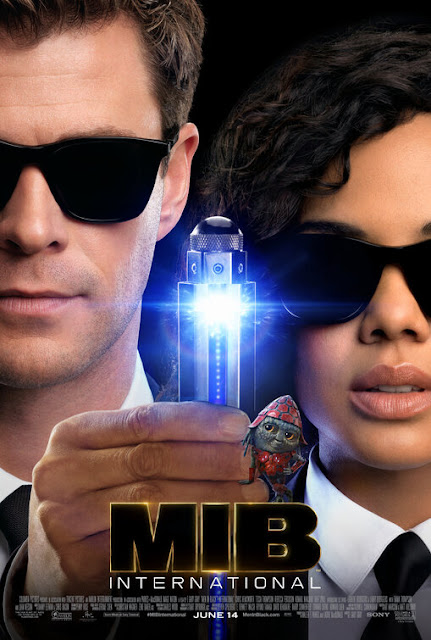