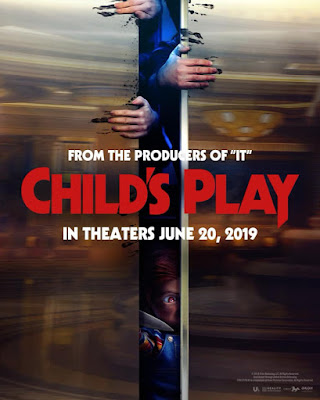 
Today is the opening of the eighth film in the Child's Play franchise, and we are getting a remake of the cult classic which stars Aubrey Plaza. They gave Chucky a few tweaks that came out pretty lousy as we can't seem to embrace his fresh new look. It is still creepy but sometimes the CGI was quite overused in some of the scenes. We were also puzzled with the strange decision on how they come up with the idea on how to make Chucky an evil doll. I wouldn't go on with the details, but it makes it less intimidating. 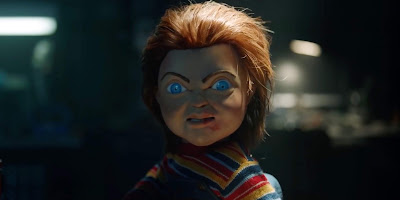 Director Lars Klevberg experimented with the new chapter injecting some comedy in it while balancing it with enough horror and gore. The problem is, it didn't work that much as some of the scenes feels off and we kinda miss the profanity in Chucky's mouth. 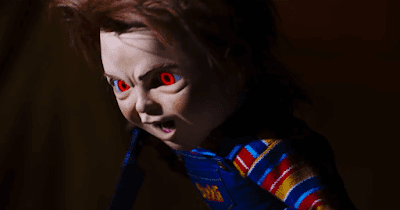 However, on the positive side of it, the film has a lot of decent and innovative kills. Even the film lacks a bit on the body count; it still came out enjoyable with tons of blood and gore factor. It also has the thrilling effect to the viewers even it only has short run-time.

As for the casts, Aubrey Plaza is indeed stunning as ever. She is a perfect fit in here and came out prepared for her role while Gabriel Bateman was pretty impressive and portrayed Andy in a charming way. Mark Hamill, on the other hand, provided quality voice work for the classic horror icon. 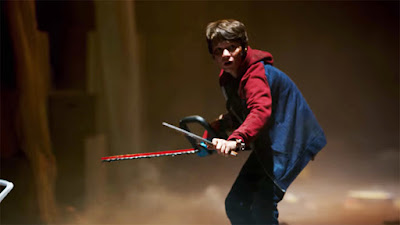 Overall,  Child's Play isn't the best nor the worst entry in this franchise. The new design of Chucky might drag this film down but the great use of blood and gore works throughout and still make this an enjoyable and acceptable entry for this horror saga.