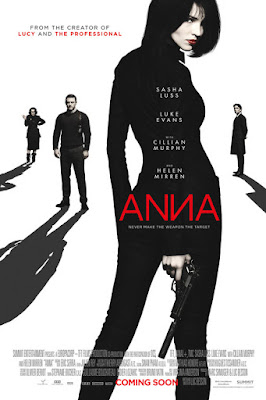 
Luc Besson's latest film announces his return to the action scenery, and Anna strongly delivers a one-two punch combination in providing a solid action spy thriller. After John Wick 3, Anna continues that slam-bang affair with incredible set-pieces and awesome fight choreography. It intensely brings it to the table and also hyped up with stunts that will make your jaw drop. 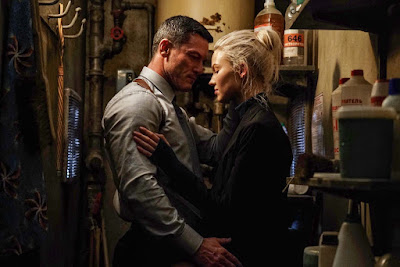 The film was pretty exciting right from the very beginning. However, the time-hopping timeline was a bit too much but understandably reasonable enough on what the film is trying to pursue. There are strings of twists to surprise the audience, and it is quite amazing on how everything unfolds in the end where you'll wish to the sequel real soon. 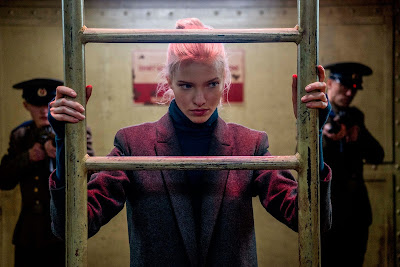 Anna has an interesting set of stars. You have a very pretty Sasha Luss carrying the titular role. She managed to come up with a decent performance with slick moves and skills you need in an action picture. She is supported by a talented core of the scene-stealer Helen Mirren, who effortlessly played the mysterious Olga. Sasha is also joined by a reliable Luke Evans and Cillian Murphy, who both portrayed their role really well. We can't help but admire the beauty of Sasha Luss which Director Luc Besson capitalized and showcased women empowerment. 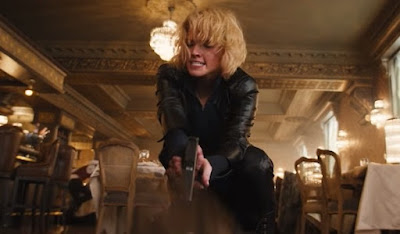 Overall,  Anna is a mix of spy themed Red Sparrow and meets John Wick’s slick action set pieces. It is smartly written and filled with thrilling surprises. It also has brilliant and excellent cast led by a striking Sasha Luss and the ever reliable Helen Mirren.