Welcome to “ROCKETMAN”: The Birth of an Epic Musical Odyssey 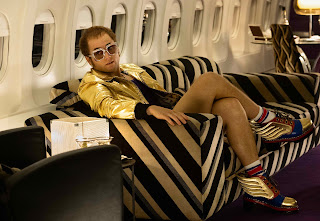 Fresh from its successful premiere in Cannes where it was greeted by a wild, standing ovation, Paramount Pictures’ Rocketman is an epic musical fantasy about the incredible human story of Elton John’s breakthrough years.

“This movie is about when I started to become famous,” says Elton John. “It was an extraordinary and surreal time, and that’s how I wanted the film to be.”

It should come as no surprise that conventional movie making was never going to work for the telling of Elton John’s life story – it simply could not contain it. Elton’s transformation from the shy, working-class piano prodigy Reginald Dwight into a global music superstar was as tempestuous, outrageous, and plain dangerous as it was inspirational and brave. No regular movie was ever going to do it justice. 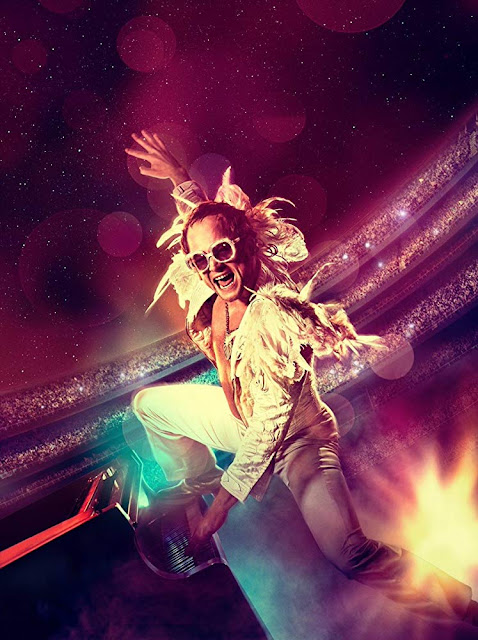 Welcome to Rocketman – an epic musical odyssey that blurs the lines of fantasy and reality, fuses the worlds of music, fame and fashion, and stamps a glittery platform heel down on the cinematic rulebook. Rocketman takes audiences on an uncensored journey through the life of an icon, with Elton’s most beloved songs – reimagined and updated in breakthrough musical and dramatic performances by the young cast – propelling and shaping the story.

“The idea,” says its director, Dexter Fletcher, “was to create something that would genuinely explode off the screen, a riotous joy-ride of imagination, celebration and drama.”

In Rocketman, Elton John is played by Taron Egerton, delivering an astonishing performance that has seen him record new versions of some of John’s most famous songs. As the film follows Elton from his English hometown of Pinner and along the yellow brick road of fame, addiction and heartbreak, we will also meet the mother he had a troubled relationship with (Bryce Dallas Howard), his manager and onetime lover, John Reid (Richard Madden), and his legendary lyricist Bernie Taupin (Jamie Bell), the best friend and creative partner of over 50 years without whom John might not have survived. As Elton, who gave the cast and crew of Rocketman free reign to tell his story, says: “My life has been pretty crazy. The lows were very low, the highs were very high. Unfortunately, there wasn’t much balance in between.” 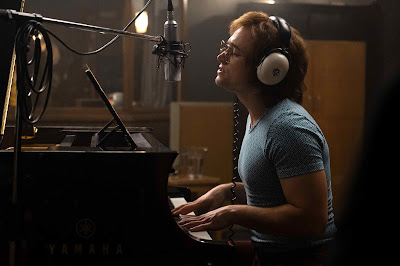 For Rocketman producer, Matthew Vaughn, it was important to find the right way to tell the story of a completely unordinary life. And he discovered it on his first read of Lee Hall’s screenplay. “Lee had done this magnificent job,” says Vaughn, “of creating a musical that isn’t really a musical, a biopic that isn’t a biopic, a fantasy that is based on reality and a reality that is based on fantasy.”

As young Elton wrestles with his private image, his sexuality, his childhood troubles and his many adult addictions, he very publicly finds escape through the music that sees him explode onto the global scene. He is empowered by an extraordinary stage persona with outrageous costumes, and a particularly unique view of the world through tinted, wide-eyed glasses. In the words of Rocketman’s acclaimed music director, Giles Martin, “Elton hits the piano keys as if to punch back at the planet.”

The result is a film (over 10 years in the making) that is as extraordinary as its subject. “What these guys have done with my story is just astonishing,” says John. “It’s brutally honest and doesn’t pull any punches, but I can’t wait for audiences to see it and, hopefully, love it as much as I do.” 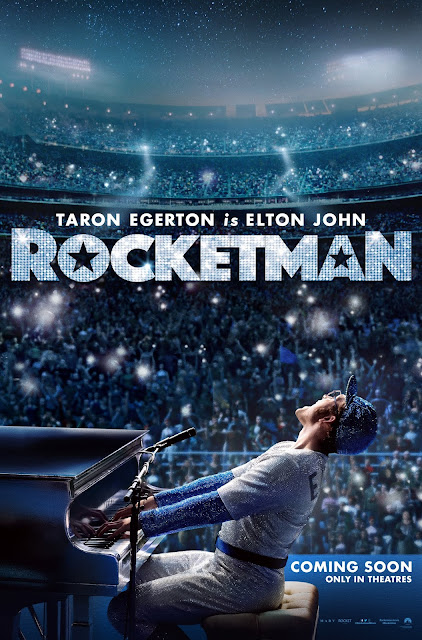