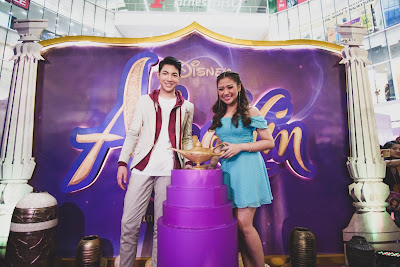 Experience the magic of Aladdin with SM Cinema as Morissette and Darren Espanto team up for a special rendition of the Disney classic, "A Whole New World".

To give moviegoers and fans alike the complete Aladdin experience, SM Cinema together with the Walt Disney Company Philippines, has brought Filipino artists Morissette and Darren Espanto, to sing their version of “A Whole New World” live at SM by the BAY and SM City North EDSA! 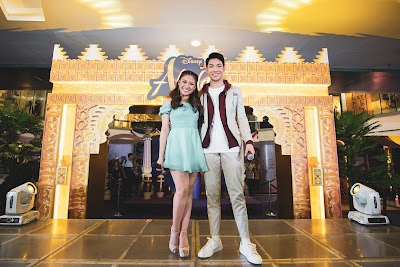 Morissette Amon and Darren Espanto sang live for their fans at the SM North EDSA The Block Atrium. 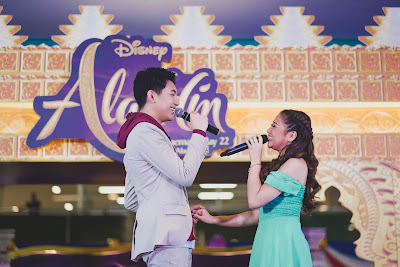 Nothing can stop the powerhouse duo from performing their rendition of A Whole New World for the newest Aladdin film.

In time for the release of the much-awaited live-action remake of Disney’s Aladdin, the two recently performed the Disney classic hit live at the Aladdin Wish 107.5 Bus. Fans were also taken to a magic carpet ride as Morissette and Darren performed live at The Magic of Aladdin exhibit at SM City North EDSA, The Block.

Taking the movie experience to a new level, SM offers moviegoers a real Aladdin experience with an exhibit at SM City North EDSA The Block Atrium where the streets of Agrabah come alive. From May 17 until May 31, kids and kids-at-heart can marvel at the mystery-filled world of Aladdin which features Cave of Wonders, Genie’s Magic Lamp, the Sultan’s Shoes and of the Magic Carpet as seen in the movie. 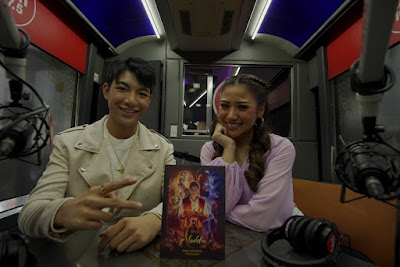 Darren and Morissette collaborates with Disney Philippines for their own rendition of A Whole New World for live-adaptation of Aladdin, which is now showing in SM Cinema theatres nationwide.

Disney’s “Aladdin” is a thrilling and vibrant live-action adaptation of the studio’s animated classic, which is the exciting tale of charming street rat Aladdin, the courageous and self-determined Princess Jasmine and the Genie who may be the key to their future. Starring Will Smith, Mena Massoud, Naomi Scott, Marwan Kenzari, Navid Negahban, Nasim Pedrad, Billy Magnussen and Numan Acar, “Aladdin” is directed by Guy Ritchie from a screenplay by John August and Ritchie based on Disney’s ALADDIN animation screenplay by Ron Clements & John Musker and Ted Elliott & Terry Rossio. 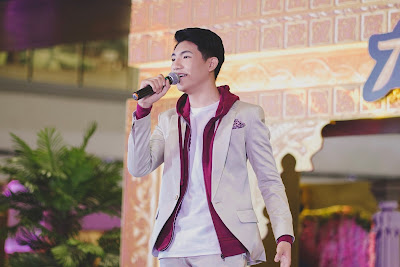 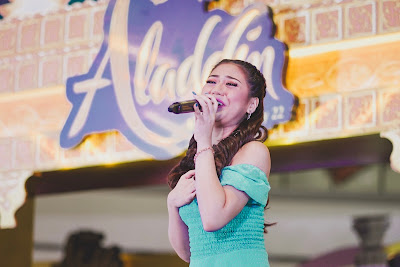 Morissette brings out her powerful voice for the fans at the SM North EDSA The Block Atrium.

Catch Disney’s Aladdin, now showing at SM Cinema, IMAX, and Director’s Club Cinema branches nationwide. Skip the lines and get the best seats in the house through www.smcinema.com or the SM Cinema App. Join the discussion online by using the hashtags #AladdinAtSMCinema and #SMCinema. Never miss an update about the latest movie promos and online activities by subscribing to SM Cinema on facebook.com/SMCinema, twitter.com/SM_Cinema, and Instagram.com/SM_Cinema.