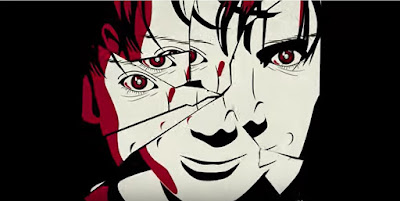 Check out the motion comic below, and watch Brightburn: Son of Evil in Philippine cinemas May 29.


About Brightburn: Son of Evil
What if a child from another world crash-landed on Earth, but instead of becoming a hero to mankind, he proved to be something far more sinister?

After a difficult struggle with fertility, Tori Breyer’s (Elizabeth Banks) dreams of motherhood come true with the arrival of a mysterious baby boy. Brandon appears to be everything Tori and her husband Kyle (David Denman) ever wanted—bright, talented, curious about the world. But as Brandon (Jackson A. Dunn) nears puberty, a powerful darkness manifests within him, and Tori becomes consumed by terrible doubts about her son. Once Brandon begins to act on his twisted urges, those closest to him find themselves in grave danger, as the miracle child transforms into a vicious predator unleashed on a sleepy Kansas town. 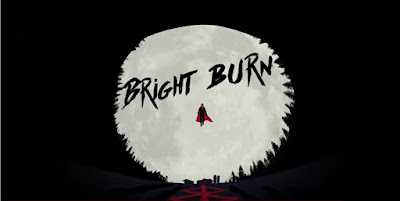 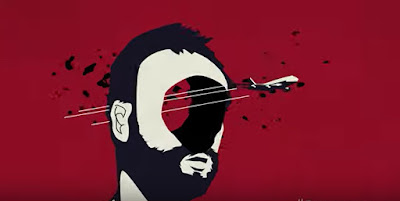 With Brightburn: Son of Evil, producer James Gunn, the visionary filmmaker behind Guardians of the Galaxy and Slither, presents a startling, subversive take on a radical new genre: superhero horror. 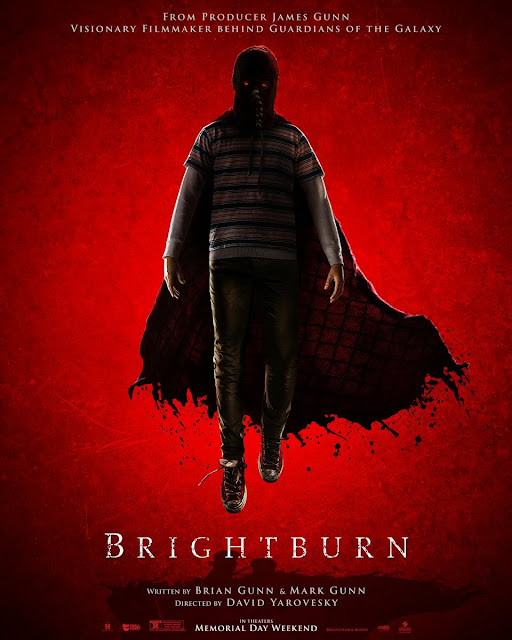 Brightburn: Son of Evil is distributed by Columbia Pictures, local office of Sony Pictures Releasing International.  Use the hashtag #Brightburn