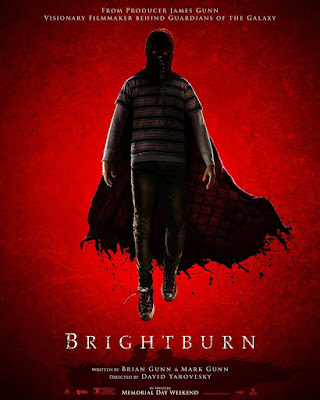 
What can you get out of a superhero film inside a horror movie? Well, your guess is right as Brightburn tried to combine these two popular genres in one film. It has an interesting premise, and you could really get into it by just watching the trailer, and some of the clips which you can already see on Youtube. 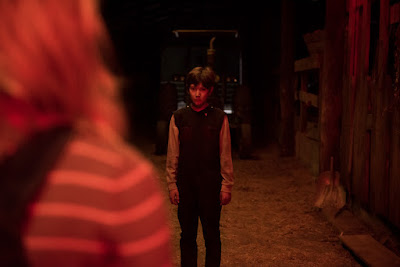 The film started a bit slow, but it gets better when it sparks up the pace into second gear. It gets creepier when it injected gore in some of the scenes but sadly the sanitized version isn't going to give you the full impact of the important moments. 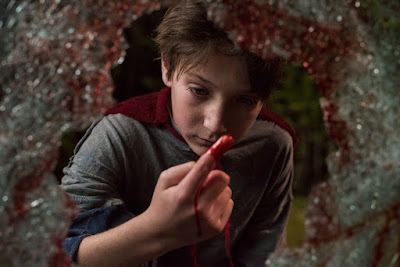 Director David Yarovesky, and the screenwriters, Mark Gunn and Brian Gunn did a pretty nice job in innovating the material. It has a lot of nerve-racking scenes to keep your blood flowing through your veins. They also managed to squeeze out the best out of their talented stars. Jackson Dunn came up big as he kept that strangeness on his performance and acted perfectly weird but damn good. Elizabeth Banks and David Denman were just outstanding and delivered a fascinating portrayal for their roles. 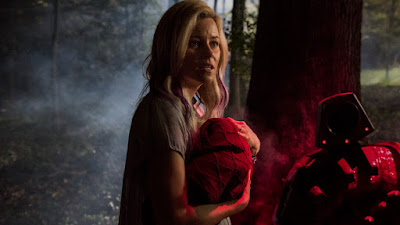 Overall, Brightburn is smartly written and terrifying in so many ways. It has the gore factor and creative gimmicks to sustain the compelling material throughout. However, the cuts was a bit unforgivable for a complete viewing experience.