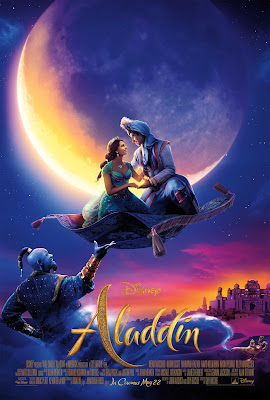 
2019 is Walt Disney's lucky year as they come up with an outstanding lineup from an incredible set of Marvel films, including Captain Marvel and Avengers: Endgame to the sequel of Frozen and the anticipated release of Toy Story 4. They also have three live-action adaptation starting with Dumbo earlier this year, The Lion King in July and of course Aladdin, which is slated to open starting today in cinemas. 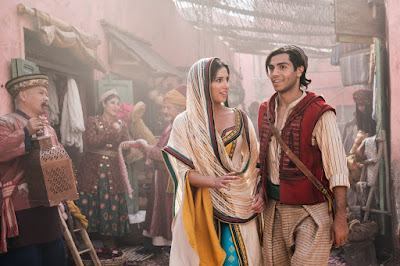 Viewers are really hard to please especially if you're going to gamble and make a live-action film out of a beloved classic animated film. The first look of Will Smith's genie was hardly criticized when he didn't appeared blue on a magazine cover and when the trailer came up and saw him as a blue genie, people hated it and said it was badly edited. However, after watching it on its red carpet premiere last week at SM Megamall Imax, we were definitely blown away with the overall result. Aladdin was outstanding in different aspects where you can feel the that they have stayed true to the material with a few new songs on the play list. 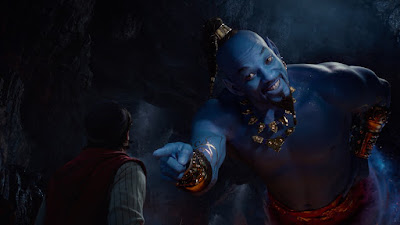 The film has its own strengths and charm to sustain the entire film with blissful energy throughout. The musical numbers were still majestic and easily bring back the memories of the animated classic. You also have a gorgeous set and vibrant costumes which is an eye candy on an Imax Screen. It was a splendid experience throughout and arguably one of the best live-action adaptations that Disney has made in the last few years. 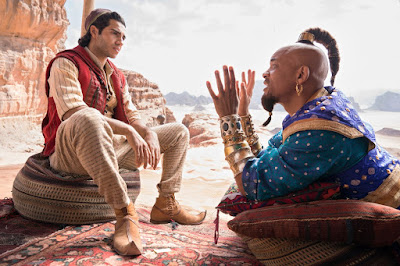 As for the cast,  Mena Massoud proved that he can carry the role with his sweeping charisma as Aladdin. He has the same resemblance and put a lot of work to make an almost perfect impression in giving life to his animated counterpart. Naomi Scott was born to be Jasmine. She is beautiful, talented and can light up the screen with her amazing voice. You also got a very entertaining genie in Will Smith. I know that Robin Williams will be proud to see the outcome of this movie. He showed an interesting chemistry with Mena Massoud as both are really fun to watch. You also got a cute Abu and a decent Jafar on the sidelines. 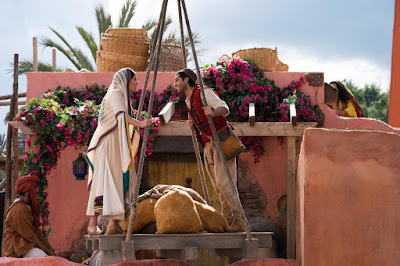 Overall, Disney recreates the magic of the animated film which is genuinely beautiful by all means. The dedicated cast was on cue with Mena Massoud outstandingly played the titular role and Naomi Scott as a perfect fit for Jasmine. It is a truly remarkable adaptation that you shouldn’t miss on the big screen.