Official Trailer Reveal “THE KID WHO WOULD BE KING” 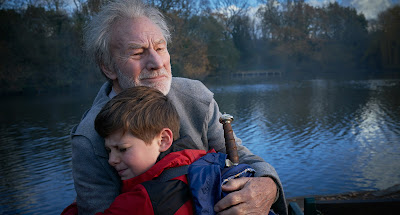 A retelling of the Arthurian legend for the iPhone generation, “The Kid Who Would Be King” is a thrilling adventure for the young and the young at heart. 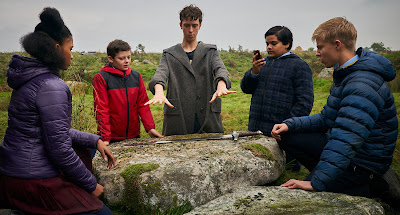 “The Kid Who Would Be King” follows the adventures of an average school kid Alex (Louis Ashbourne Serkis) draw Excalibur, the magical sword of King Arthur, from a building site and go on a magical quest — with pals old and new — to save Britain from the forces of darkness. Standing in the gang’s way is malevolent enchantress Morgana (Rebecca Ferguson), King Arthur’s half-sister, whose belief that the sword is rightfully hers has twisted her to evil. Buried in a tree in the bowels of the Earth by Arthur and his magician Merlin (Sir Patrick Stewart/Angus Imrie), Morgana looks to take back the sword using an army of undead knights and her terrifying ability to shapeshift, buoyed by a deep conviction that she is the true heir to the throne. 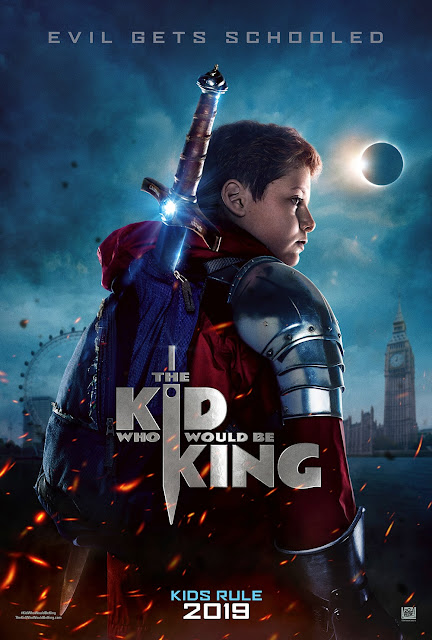 Opening very soon from 20th Century Fox this January 23, only in cinemas!

Check out the trailer below:
Labels: 20th Century Fox Philippines Press Release The Kid Who Would Be King Trailers