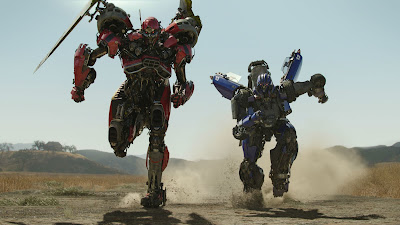 Dropkick and shatter! Take a closer look at the Decepticon Triple Changers in a newly-released featurette for Paramount Pictures’ Bumblebee from director Travis Knight (Kubo and the Two Strings) and starring Hailee Steinfeld and John Cena.

The Decepticon Triple Changers add something fresh and new to the live action Transformers Universe that’s guaranteed toignite the core and younger fans.

Check out the featurette below and watch Bumblebee in Philippine cinemas Tuesday, January 8.

About Bumblebee
On the run in the year 1987, Bumblebee finds refuge in a junkyard in a small Californian beach town. Charlie (Hailee Steinfeld), on the cusp of turning 18 and trying to find her place in the world, discovers Bumblebee, battle-scarred and broken. When Charlie revives him, she quickly learns this is no ordinary, yellow VW bug. 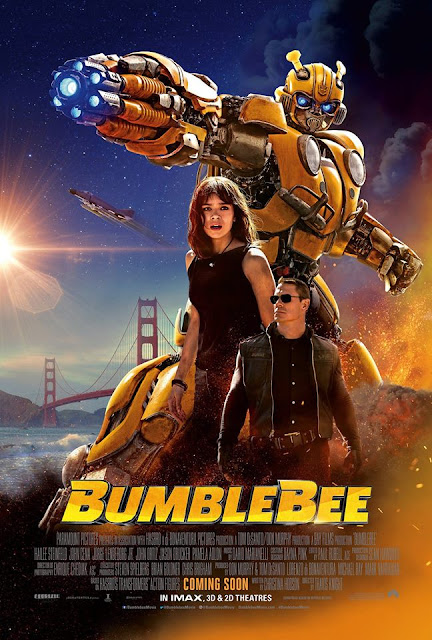 Bumblebee is distributed in the Philippines by United International Pictures through Columbia Pictures. Follow us on Facebook athttps://www.facebook.com/uipmoviesph/