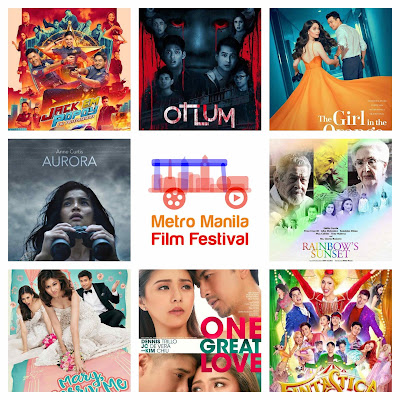 Celebrate with SM Cinema the most wonderful time of the year together with the latest movie offerings of the much-awaited film festival in the country, the Metro Manila Film Festival (MMFF).

For 44 years, the MMFF has been part of the Filipino Christmas and this year it becomes bigger with eight (8) Filipino movies from the biggest producers and stars in the country. Film goers and movie fans can enjoy these movies anywhere, anytime as SM Cinema, the largest film exhibitor in the country, has 64 branches nationwide. Here are the movies lined up for this year’s Metro Manila Film Fest: 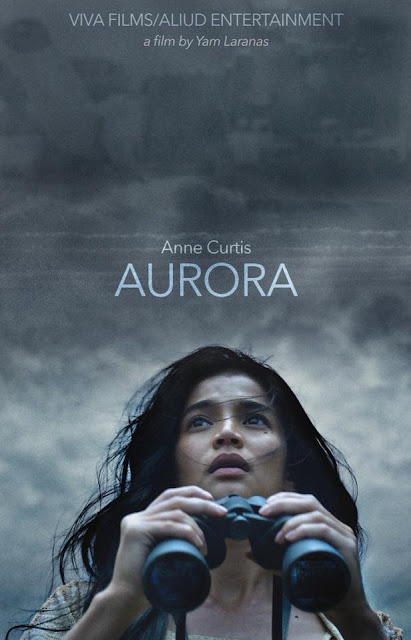 Aurora
From the acclaimed horror and suspense thriller director, Yam Laranas, the film Aurora tells the story of Leana (Anne Curtis) and her sister as they made a deal to look for the dead bodies of the passengers of Aurora, a sunken ship. However, instead of dead bodies, the unrest souls started to haunt them. 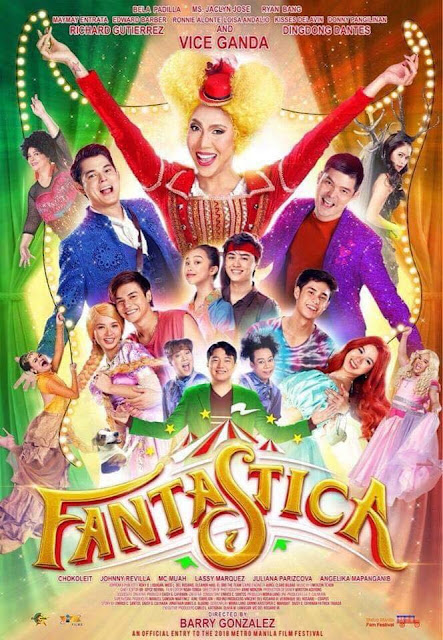 Fantastica: The Princesses, The Prince, and the Perya
The latest comedy movie of Vice Ganda together with Dingdong Dantes and Richard Gutierrez will follow the story of Belat (Vice Ganda) and her adventure to rebuild her family’s carnival and save it from bankruptcy. 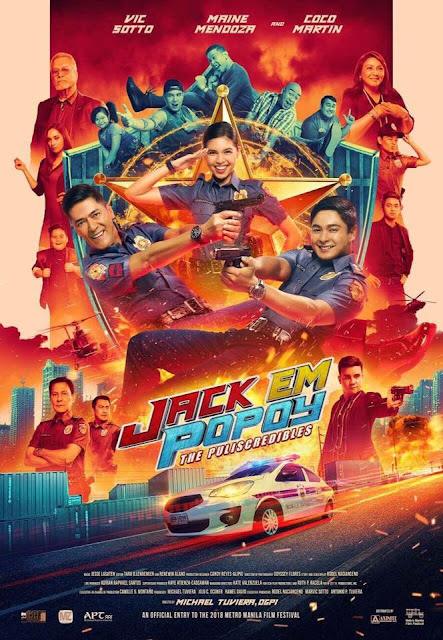 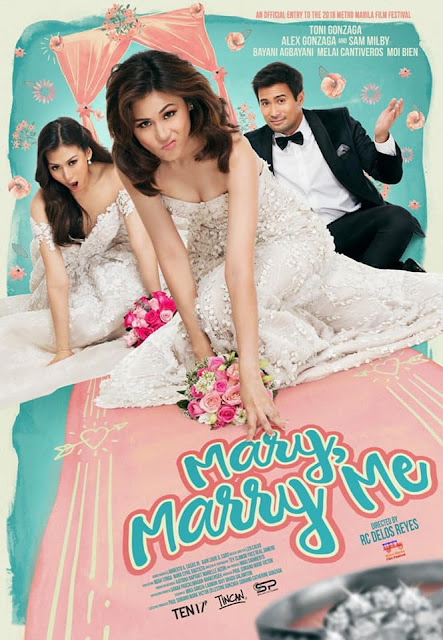 Mary Marry Me
Real-life sisters, Toni and Alex Gonzaga plays the role of Mary Jane (Toni Gonzaga) and Mary Anne (Alex Gonzaga) as their relationship will be tested when Mary Jane discovers that her sister is about to marry her ex-boyfriend, Pete (Sam Milby). 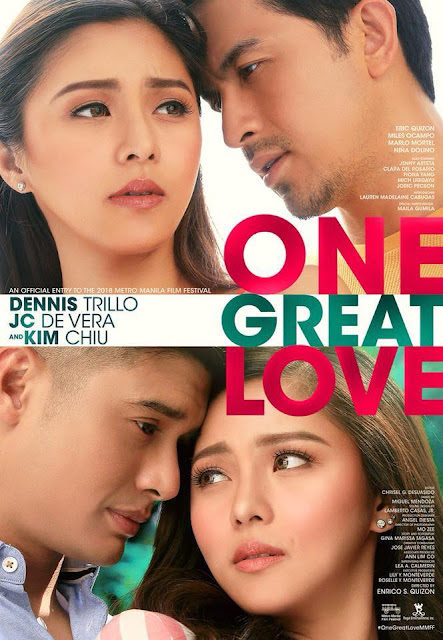 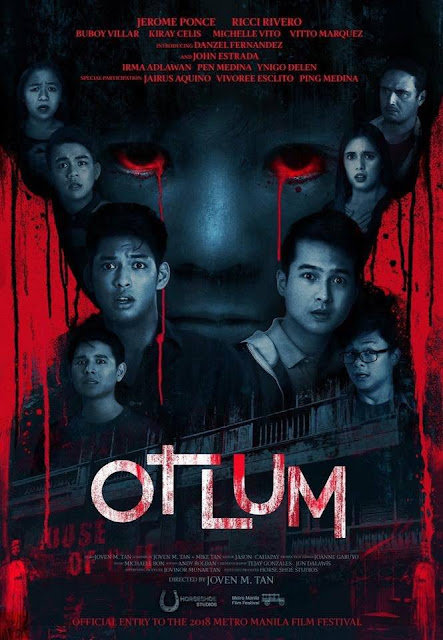 Otlum
Another horror movie to give chills this Christmas, Otlum follows the story of a group of young people as they stay overnight in an abandoned orphanage. The adventure goes wrong as they uncover dark secrets and being haunted by ghosts. 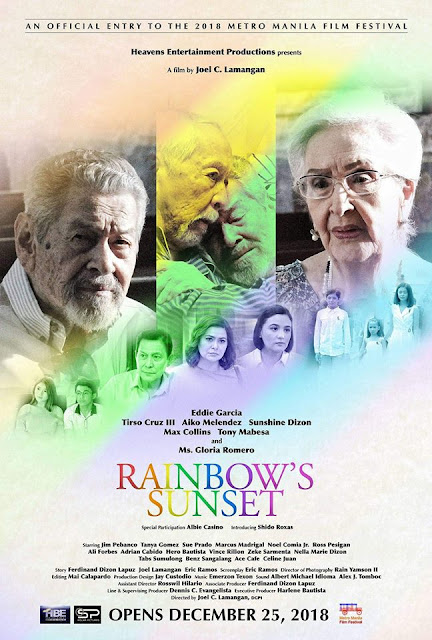 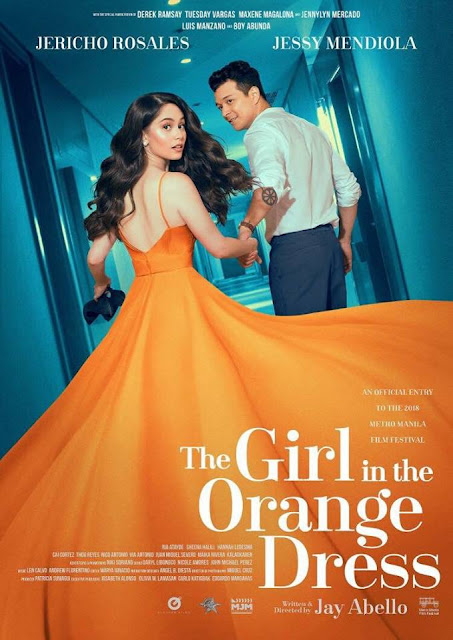 The Girl in the Orange Dress
A romantic-comedy film that tells the story of Anne (Jessy Mendiola), who wakes up after a party and discovers herself in bed with a celebrity heartthrob, Rye (Jericho Rosales) without any idea what happened the night before. As they escape from the eyes of the public, Anne and Rye cannot run away from their blossoming feelings towards each other.

Don’t miss out the fun and enjoy the latest MMFF flicks with your families and friends from December 25 to January 1 at SM Cinema branches nationwide. Book your tickets through the website, www.smcinema.com or download the SM Cinema mobile app.  You may also follow /SMCinema on Facebook and @SM_Cinema on Instagram for updates!