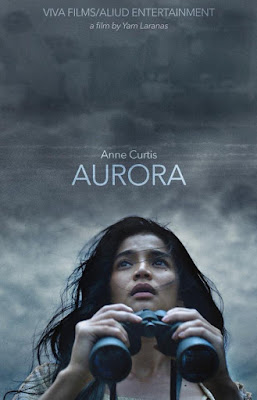 
Leana (Anne Curtis) is the owner of a small inn near the island where the passenger ship Aurora collides into a rocky shore. This results to an unimaginable accident claiming a lot of innocent lives. With a storm coming, the coast guard already raised the white flag but a lot of families are still looking for the bodies of their missing love ones. They offered Leana a huge amount of money for every corpse she could find. The task isn't easy but with the grieving families on her mind, Leana is forced to help without knowing the deep secret that lies inside that ship. 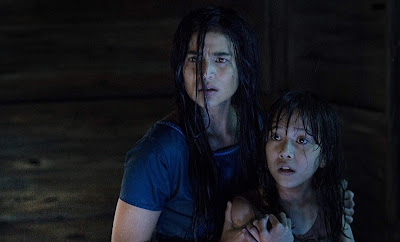 Director Yam Laranas gets back into the center stage with his latest masterpiece "AURORA" which is an official entry to the upcoming Metro Manila Film Festival. The film is tagged as a horror film but knowing the works of Director Yam, this won't be your usual scare flick. Same from his previous works like The Road, Aurora has a much wider scale to explore. It is not the typical horror bonanza which relies heavily on the jump scares, prosthetics and gritty sound effects. He made sure that he could create a horror beyond the audience expectation and shade it with a darker side that could happen in any given occasion. 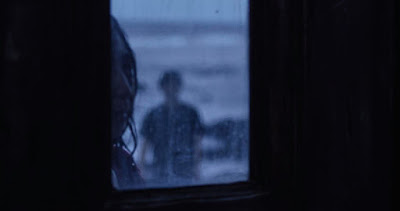 The film didn't have a glamorous cast to highlight everything but the star power of Anne Curtis, Marco Gumabao, Alan Paule and Phoebe Villamor proves that it doesn't need a lot of stars to make a powerful film. Anne Curtis is one of the elite actresses who could star in any type of genre. She proved that this year with Sid & Aya and Buybust. Now she takes her talents into a horror picture which she once again nails the part, and provided a remarkable performance throughout. Marco Gumabao and Alan Paule both played well with their corresponding roles while Phoebe Villamor showed a lot of potential considering her age. 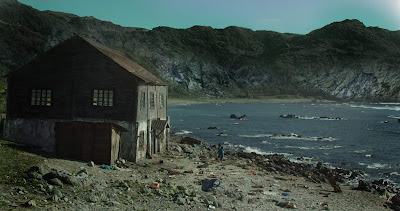 The pacing is quite sluggish at the start but it slowly squeezed in the horror into the picture. It may have overly used a lot of waves' shots crashing to the rocks but other than that, everything is tightly compressed especially the scintillating cinematography and gripping sound design. It is a terrifying thought as a whole, and you can't simply take away the fact that this had happened before and could happen again. I loved the concept, and this is quite a nerve-racking cinema experience which is perfect this Christmas Season.

Overall, Aurora injected a different kind of horror that doesn’t need the usual jump scare tactics to be effective. It relies heavily with the talent of Anne Curtis and the tragic shade of reality that can occur in real life. It also goes on to straight to the point and let the viewers feel a shivering experience.