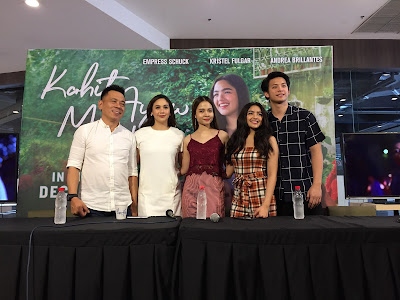 Viva Films and BluArt Productions offers a new film that would take us to experience the scenic beauty of the province of Samar in "Kahit Ayaw Mo Na." The film is written and directed by Bona Fajardo, who also helm the romantic drama film "Iliw" and "I Found My Heart in Santa Fe."

The film features three talented young stars in Empress Schuck, Kristel Fulgar and Andrea Brillantes who all said that they appreciate doing this project as they had the opportunity to experience the exquisite tourist spots of Samar. They loved that they were away from the traffic and stress in Metro Manila while shooting the film, plus they enjoyed the hospitality of the people of the province. 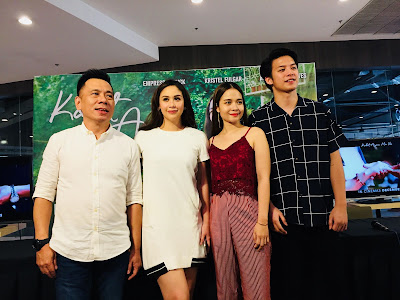 Empress Schuck is coming off fresh out of her stint in Goyo: Ang Batang Heneral will play Joey, a designer looking for a local start up business in Samar. She stated that she almost quit showbiz because she wants to focus on being a mom. However, when opportunities start to knock on her door, which made her to come back and took her young child as an inspiration to do better. 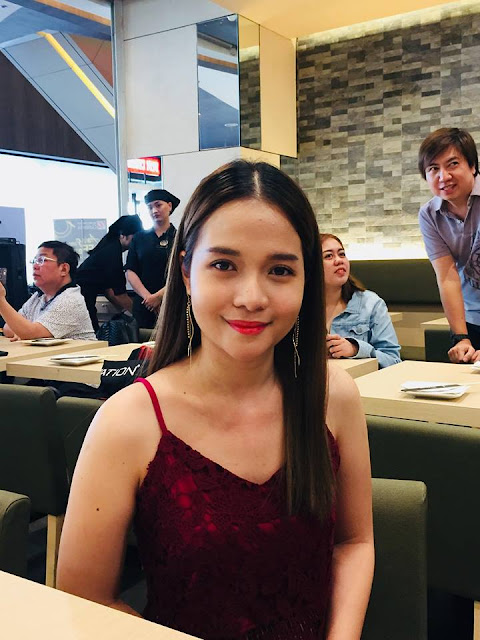 Meanwhile, Kristel Fulgar's role is a food and travel vlogger which quite easy as Kristel has her own channel in youtube with over 500,000 followers. She says that she has more time traveling in Samar because of the character she needs to portray plus she announces that she will be doing a cover of the film's OST in her channel soon. Andrea Brilliantes on the other hand, plays the aspiring composer Ally. She tells the press that her character in the afternoon series "Kadenang Ginto" is pretty different from her personality. 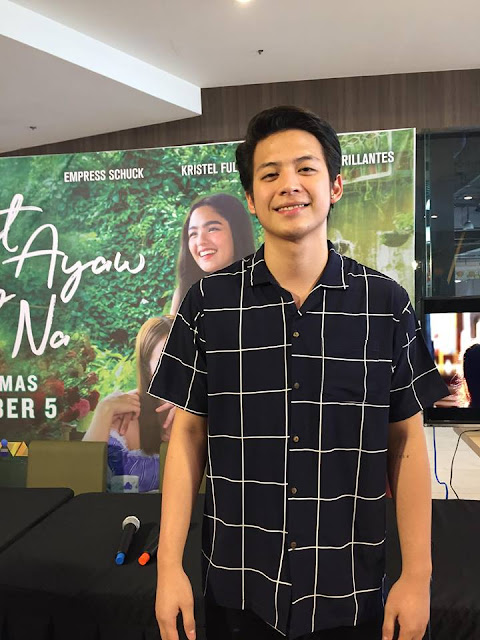 Aside from the three stars, the film also welcomes the debut of young actor Karl Gbariel who is excited and grateful to be a part of this project. This is his first movie and hopes that this would be his launching pad to follow the footsteps of his Star Magic batch mates like Tony Labrusca and Donny Pangilinan. 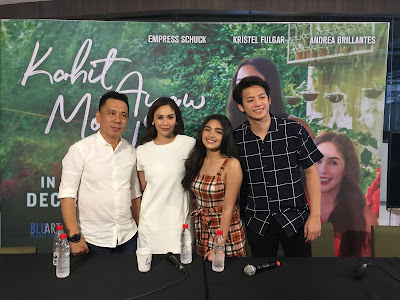 Synopsis: Three complete strangers find themselves embroiled in a veiled attempt to reunite them with their common past, a situation none of them is crazy about. 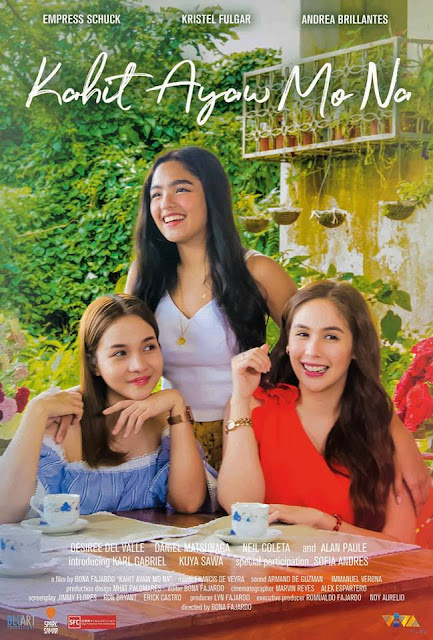